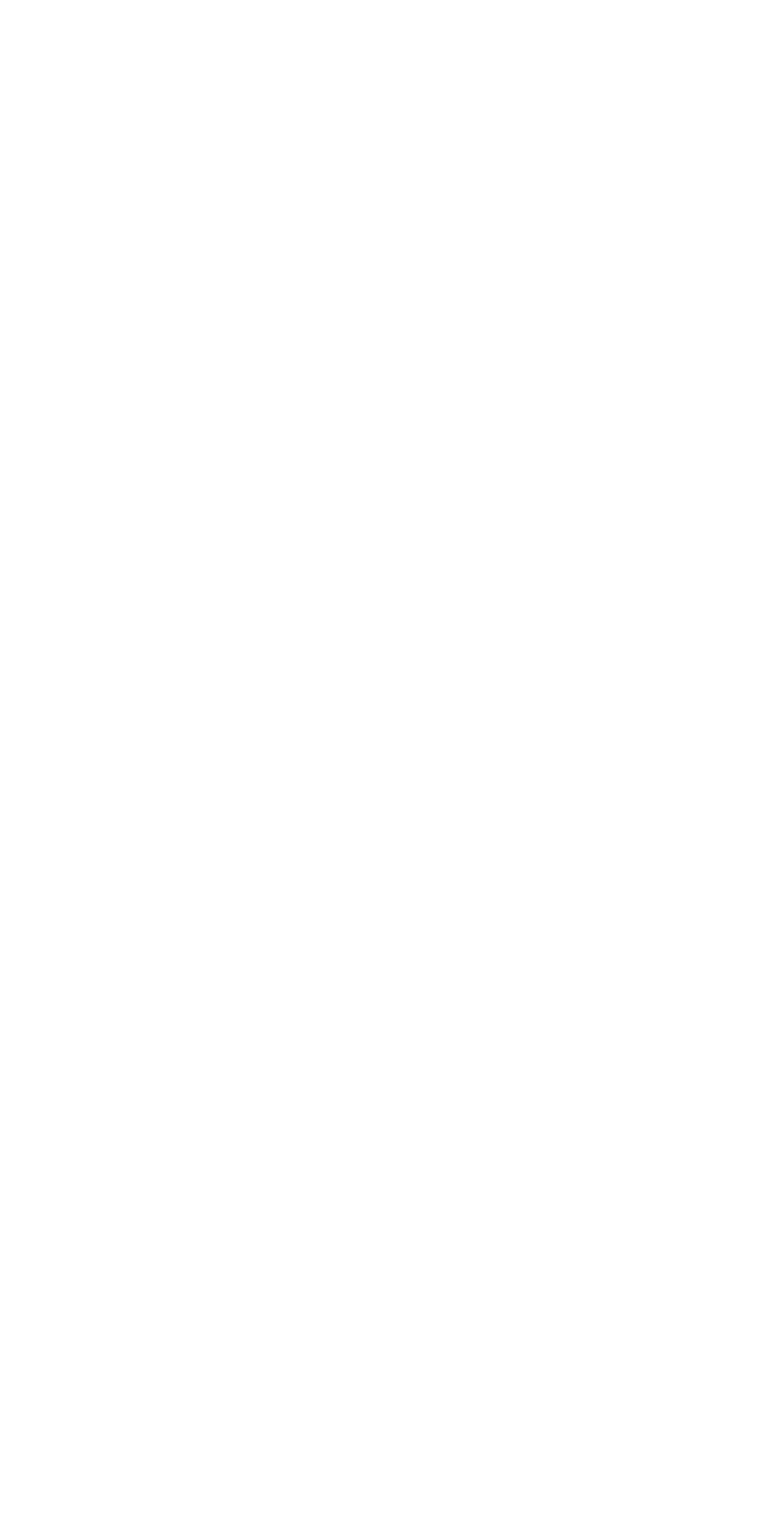 "Somewhere Only We Know"

Title: Somewhere Only We Know

Pairing: Torksmith for this installment; but still in the arc of the series.

A/N: Firstly, this chapter is both fluffyish and angsty, my writing speciality :P Secondly, I apologise for not going into insane depths with the Torksmithy bits, but I still find it a bit hard to write in detail and I don't want it to distract from the Micky/Davy part of the series..Thirdly, none of it belongs to me. The Monkees TV show and characters belong to whoever they belong to (shockingly, I don't know who that is *blushy face*), the series title 'If Music Be The Food of Love' belongs to the Bard of Avon and 'Somewhere Only We Know' belongs to the genius that is Mr Ray Davies).

A/N: If anyone is wondering why this is not on LJ, my computer goes very funny any time I try to access monkeeslash or my fic only account. Working on resolving it but it is very annoying.

The waves didn't crash loudly onto the beach as they usually did but slipped quietly up along the sand before sliding back down to the ocean. The air was perfectly calm and still and the slight breeze coming off the water ruffled Peter's hair. He barely noticed it though, so caught up in his thoughts as he walked along the shoreline.

He had been very glad to escape the atmosphere in the house.  It had  veneered wildly for the last week between morgue like and walking on eggshells. Davy's confession to him about his crush on Micky had taken up most of his thoughts, purely because he had never seen Davy so down about anything. Honestly, though he had tried his very hardest, Peter had been unable to think of anything that he thought would help Davy - or Micky for that matter. The wild haired drummer had, not unreasonably, been highly confused by the change in demeanor of his bandmates over the last week and consistently asking what had happened had only served to annoy both Davy and Mike to shouting point, sparking off a massive row that had sent Peter out to the beach and to his favourite thinking spot among the sand dunes.

Mike had been another matter entirely. There had been some very...interesting developments where he was concerned. Peter smiled as he recalled the events of the last week. After a furious argument with a club owner about his rather unfair terms, Mike had stormed backstage, with Peter following. His soft spoken attempts to calm the Texan down had ended with him being pressed up against the wall and being kissed with more passion than he could ever recall in his life.

Sitting down amongst the sand dunes, Peter traced a few notes into the sand without really thinking about what he was doing. He didn't want to go back to the pad just yet, not after the shouting match that had taken place. Instead, his mind wandered back to Micky and Davy.

Davy, I know I promised something would work out, but I just can't think of anything.....

Feeling very morose, and disappointed that he couldn't help Davy at all, not to mention worried lest all these arguments of the last week, growing more ferocious by the second, affected the band, Peter didn't even hear the soft scuffing noise of somebody walking through the sand dunes until the somebody was sitting down next to him.

Mike sat down amongst the dunes, watching Peter trace notes and chords into the sand, barely acknowledging his existence. After the latest, considerably more serious argument, when Davy had stormed into his room and Micky had left by the front door, and he had collapsed down at the kitchen table, head in hands  and wondering just what the hell had been happening of late to everyone, it had taken a few minutes before he realised that Peter was not in the house. After aa bit of thought, he decided that the blonde bassist would be in his favourite thinking spot, away from the rest of the world.

Mike was worried about him, and had been for the last week. If the rest of the group had become more vocal and prone to arguing, Peter had become more withdrawn than ever. Thought he had been smiling more - a lot more - since their encounter backstage at the club, he was still far too quiet. And though Mike was not world renowned for his sensitivity, he wasn't going to let Peter suffer in silence with whatever was bothering him.

'Oh, hi Michael,' Peter finally smiled, looking up from the sand. 'How long were you there?'

Mike couldn't help smiling back at his newly found lover. Out here, hidden amongst the sand and tall grasses, with the smell of salt in the dark air, it was overwhelmingly peaceful. 'Couple a'minutes. Not too long.' He paused for a second before finally cutting to the chase. 'Look, shotgun, I know none of us have been gettin' along all week, and I don't know why, but I'm still worried about you.'

Peter was finally drawn out of his musical trance, and looked at Mike,whose normally shuttered off dark eyes were concerned and inviting. After all, this was Mike, the rock of the group. Peter had loved him for several months, without actually realising that the feelings were reciprocated. He knew he could trust Mike not to say anything.For one thing, he knew now that Mike was hip to this sort of thing - the small mark on his collarbone that hadn't quite faded was proof positive of that.

Peter sighed,  ran a hand through his wind tousled hair, and started talking.

When Peter had finished talking about the whole saga, it was about ten minutes later and he was now leaning against Mike's shoulder. Mike was stunned to say the least.

'So...' he paused, trying to find the right words. 'So....all this has started because Davy's fallen head over heels for Mick?'

He felt Peter nod against his shoulder, and shook his head, trying to process the tidal wave of information in his head. 'Wow.'

'And I promised Davy that it would all work out in the end, but I can't see how and I can't think of anything I could do to help,' Peter worried, still feeling guilty for letting down a friend so clearly in need.

'Peter, I honestly don't think there's anything you can do. Y'were a friend to Davy when he needed one, and he's still talkin' to ya, which is more than can be said for Mick an' me.'

Peter sighed deeply but accepted what Mike was saying. Having moved between this trance and musical reverie for a week, he was emotionally exhausted.

'Thanks, Michael. You know, I'm glad it's only us that know about this place. It's good for thinking quietly.'

'And other maybe not so quiet things,' Mike whispered into his ear, watching him smile again.

'C'mon shotgun, we'd better head home.' The air had become chilly and the two musicians stayed close to each other as they trailed up the beach to the ramshackle pad. Unless and until the atmosphere in the pad improved, they would be back frequently to their own private oasis once again.