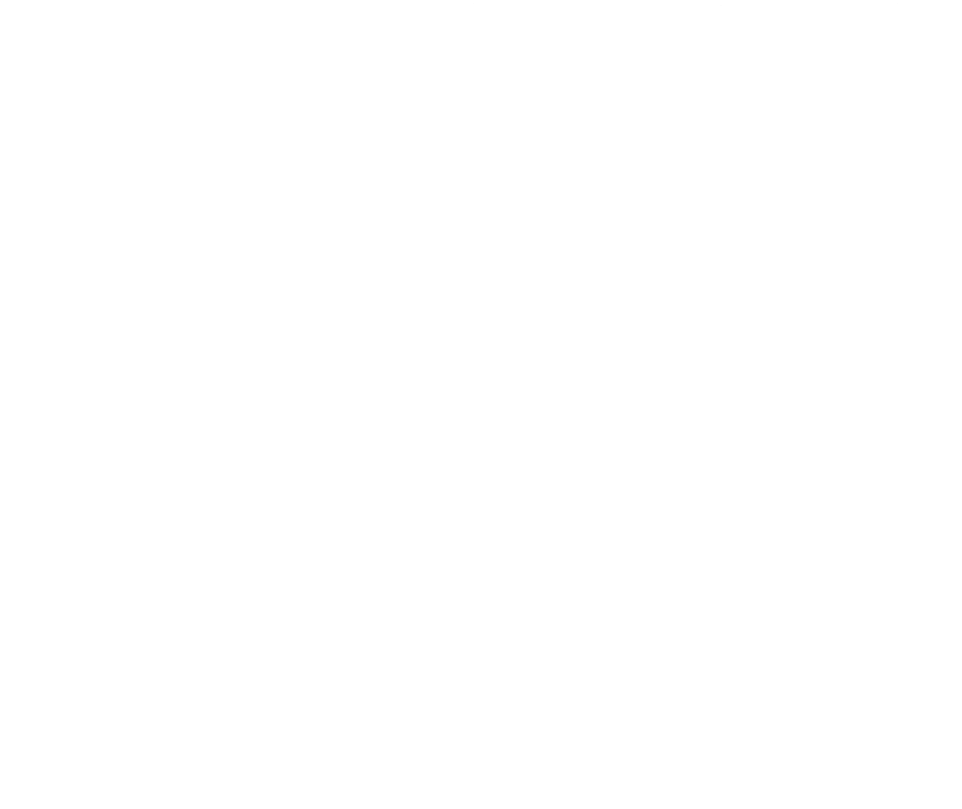 Summary: We're very different people, you and I

A/N: Introspection alert - my other specialty.This was the first Monkees pairing I was ever into, so this fic has been sixteen months in the making. This one is not that good but I needed to get the writing muse going again and also strawberry daquiri hath been consumed. Inspired by this picture, one of my very all time favourites: here and also this picture: here.

They seem very different people, the two roommates on the bottom floor. The differences are apparent even as they sit and read their newspapers, Davy sitting on the floor and Peter stretched out in the hammock. Different.

Davy is small and dark and English, with an air of stubborn street smarts that have clearly come from years of experience, fighting to make sure you get out all right in the end. Peter is taller, and lighter, both in colouring and outlook, with the attitude of 'It will all be all right in the end.', like a boat sailing calmly along. Light and dark, east and west, calmness and liveliness, certainty and uncertainty.

They don't look anything alike and they don't usually act alike but that doesn't mean they aren't.

Their musical styles complement each other through the differences, Davy's voice and showbusiness bravaura leading a crowd and complemented by Peter's musical backing, which can't hide that the instruments are in a master's hand. In their spare time, he tries to pass some of his musical expertise along to Davy, teaching him guitar. Davy knows that his friend would be a wonderful teacher, calm and patient and always ready to smile and encourage and pass on the love for music that he holds dear. In turn, he tries to get Peter to be more confident in front of the crowds they play. He's brilliant at the actual playing but too shy to do more than smile briefly.

They can sit and talk for hours about nothing and everything, books and music and films and heaven knows what else. They're very protective of each other in funny ways - Davy keeps half an eye on Peter, because despite him being older, he's so ridiculously innocent in ways that you never see any more and sometimes just gets too confused. Peter watches Davy like an older brother, making sure that he's OK and doesn't get into too much bother. When you live several thousand miles away from home, it never hurts to have somebody looking out for you.

Davy reads something out from his newspaper and Peter turns and laughs at it. His smile is so wonderfully infectious that Davy laughs as well, leaning back from his coiled spring position to rest against Peter's shoulder so they are both stretched out, relaxed and enjoying each other's company. It could lead any onlookers to wonder that they really aren't so different after all.