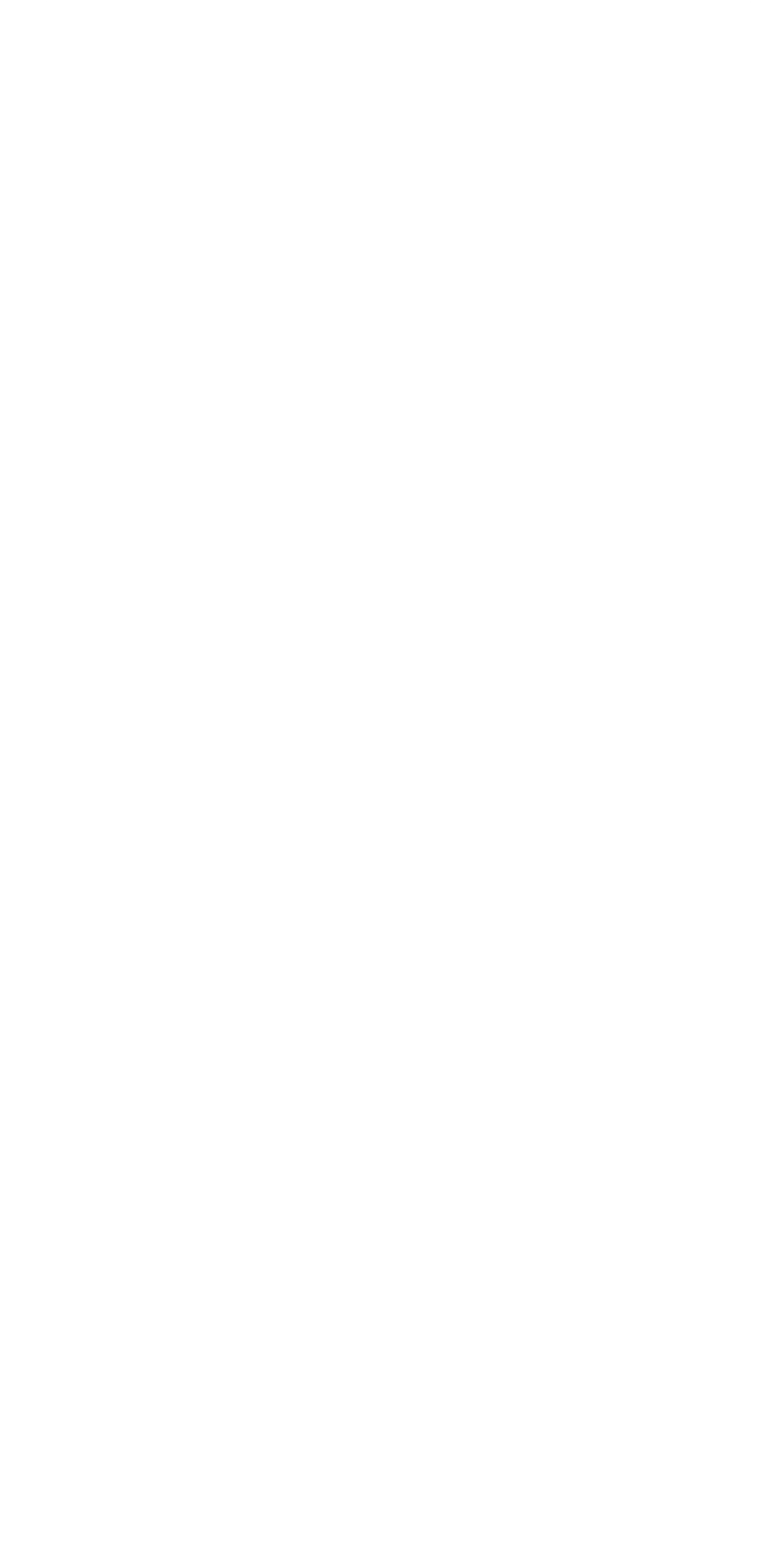 
It had all started so differently. He remembered that hot night a year ago: they'd invited dozens of people to the pad for an impromptu party, not an uncommon scene. Micky had recently broken up with the girl he'd been dating for a while; Janice was nice, but she'd gotten tired of waiting for band rehearsals to end and for Micky to stop flirting with all the girls in the audience when they played. There had been several interesting possibilities at the party that night, but no spark with any of them, and he thought he'd try being single for a while. He ended up sitting with Peter and Davy on the living room floor, passing around Peter's bottomless wooden pipe.It was late when Mike got in (late to his own party as usual, Micky thought), and he wouldn't say where he'd been. He quickly shed his leather jacket and joined the rest of them on the floor, looking pleased with himself. The pipe went around, and around, and at some point Micky realized that the party was over; everyone was gone except for Mike and Peter - even Davy had disappeared with a girl. Suddenly all he wanted to do was go to bed, but he could barely straighten his legs, and the mental image of himself crawling up the endless spiral staircase made him dissolve into giggles. "Micky, you should know better than to try to keep up with me," Peter sighed as he regarded his friend, who was now helpless with laughter.

Finally Mike offered to help him up the stairs and he gratefully accepted, knowing Mike would make sure he got to bed safely. He closed his eyes for a moment, letting himself be propelled across the floor, and when he opened them again he was lying in bed and the moonlight was streaming in through the window of their shared bedroom.

"Come on, Micky, don't sleep in your clothes, man," Mike said, pulling off Micky's shoes and socks. Micky's body felt like it was made of rubber; when he tried to imagine what it would be like to *be* rubber, like in a comic book, he started laughing all over again. Meanwhile Mike wrestled him out of his shirt and pants, complaining all the while.

Micky was sorry that was over - it had been kind of fun to lie there and let someone else do all the work of undressing him. None of the girls he'd slept with had ever been aggressive enough to take the lead: they always waited until he made the first move, and all the other moves too, come to think of it. What he wouldn't give for a simple fuck, without three hours worth of debate to make it happen...

Mike was looking at him curiously, a slight smile on his normally stone face. "Micky, are you OK, man? I've never seen you this wasted before." Micky felt Mike's gaze run up and down his nearly nude body and he realized that he how had a serious hard-on that was threatening to free itself from his tight white jockey shorts.

"I'm fine, I'm so fine, fine fine fine," he sang, making up the tune. "But I wanted to get laid tonight and I didn't. Is that where you were tonight, Mike? Out getting laid?" he asked, genuinely curious. He'd never known Mike to have a steady girl, but he must have been getting some action - after all, he was a good-looking guy, and he could be pretty funny when he wasn't absorbed in the band. The band was everything to Mike; Micky felt lucky that Mike had chosen him to sing his songs. If they made it, it would be because Mike made it happen. Mike deserved a girlfriend, one would who take care of him the way he took care of his bandmates. Poor Mike. All those thoughts tumbled around in his mind like a kaleidoscope until Mike sat down next to him on the narrow bed and laughed.

"Micky, shut up," he drawled, and then he leaned forward and kissed Micky firmly on the lips: the kiss tasted of smoke, and whiskey, and the sweet warm flavor of Mike's mouth. It tasted wonderful. It felt even better. Micky wanted it to last forever. But after a minute - or an hour, Micky couldn't tell - Mike pulled away to take a deep breath.

"Don't think anything," he said, as he relieved Micky of his underwear. "I take it where I find it."

For several minutes all he could do was lie there and wait for his heart to stop pounding. It had been the most intense orgasm he'd ever felt, and not just because he was still high. When he opened his eyes, Mike was sitting next to him, just like before, just like nothing had happened.

"Uh huh," Micky sighed, since actual words seemed to be eluding him. Mike smiled again, got up, and tossed a blanket over him. AS he turned to leave, Micky's mind finally slammed into gear and he blurted out "But Mike-"

"Micky, be quiet and go to sleep." And he was so surprised that he did.

Next morning - afternoon, really - Micky woke alone in the bedroom with the sun streaming in the window. Another day in paradise, he thought; if only my head didn't feel like it belonged to someone else. Staggering downstairs, he followed the smell of coffee to an empty pot and wanted to cry. Peter was still sitting on the floor, seemingly in the same position he'd been in last night. Davy was nowhere to be seen. And Mike was sitting out on the back porch, reading the paper and drinking the last of that morning's coffee. Had last night really happened the way he thought it did? Had Mike really...he could hardly put words to the memory that was arousing him again. He had to know now, before his imagination got the better of him.

Stepping out into the sun, he coughed self-consciously into his hand and looked out at the ocean. Mike glanced up from the paper for a second.

"I feel like shit. What happened last night, anyway?"

"We had a party, you got completely zonked, I put you to bed." Mike sounded bored.

"Oh. I thought there was something else..." he trailed off, convinced now that he had hallucinated the whole thing.

"Like what?" Mike asked, still focused on the paper.

"Forget it. I'm never going to smoke that much dope again. Did you leave any coffee in the can?" Mike didn't answer and Micky started back in, annoyed as well as embarrassed now.

"Hey," Mike called. He waited until Micky turned to face him.

"Did you like it?" And he did something so rare that Micky could count the number of times it had happened: he grinned from ear to ear. Which made Micky so much more embarrassed that he did something he never did: he blushed a deep red under his tan.

"You're such a bastard, Mike," he said, slamming the door closed. Mike's laughter followed him through the house and back to his bedroom, where he thought he might spend the rest of his life.