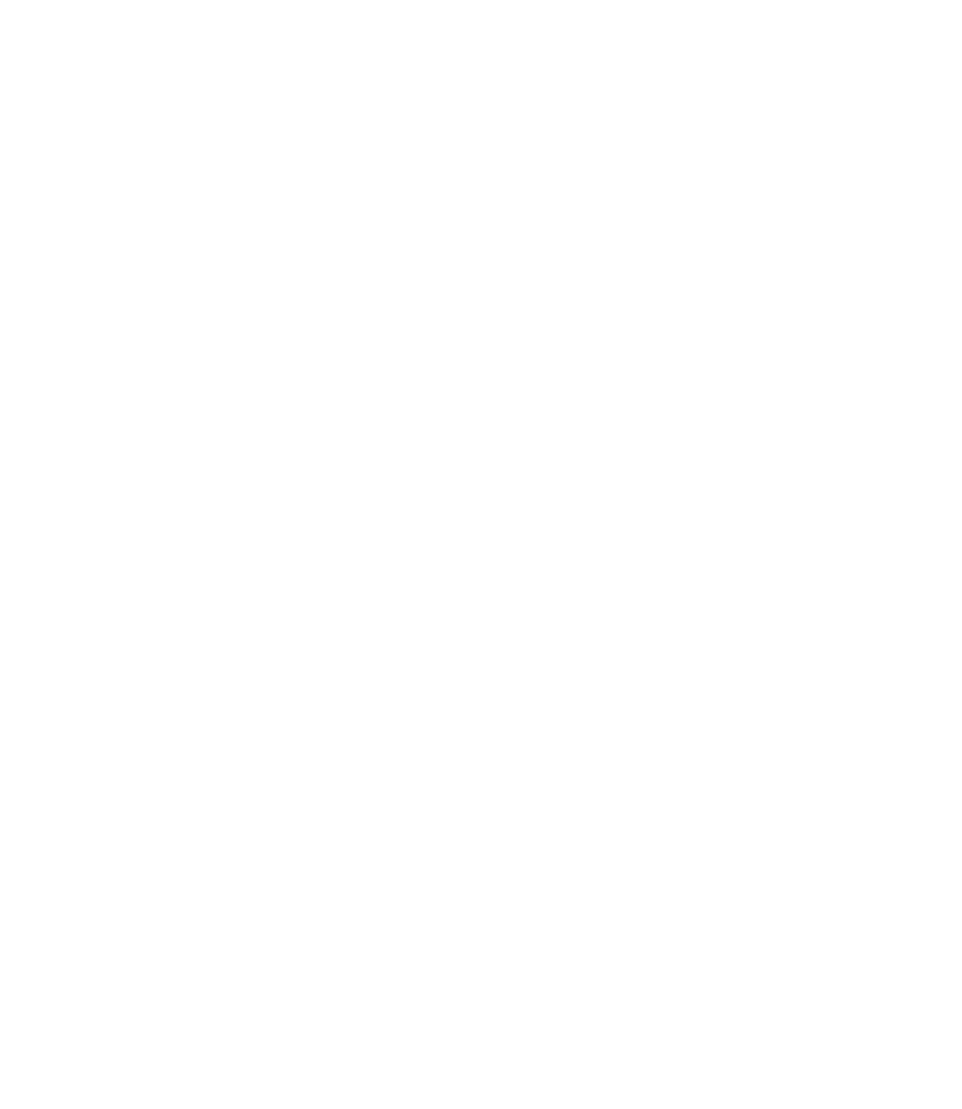 Mike held himself poised: the lube glistened on the head of his cock and in the cleft of Micky's ass.

"Do you want me to fuck you?" he growled, knowing the answer, and knowing Micky would lie to him.

"Yes," came the weak voice. Micky's head was still buried in the pillow, as if he could hide from the inevitable.

"Say it," Mike whispered, his breath hot on the back of Micky's neck.

"...fuck me..." he managed, as Mike's grip tightened on his wrists. Suddenly pain shot through his shoulder as Mike's sharp teeth bit down on his fair skin. "Fuck me!" he howled.

Then the familiar burning that never lessened as Mike pressed into him, stretching him wide, a slow, agonizing entry, until there was nowhere left to go.

Again Mike held himself still for as long as he could stand it, enjoying the contrast of the incredible heat he was buried in and the cool sweat breaking out all over Micky's slender body. He admired the bite mark he'd left on Micky's shoulder - very proprietary. He's have to do that again, in a more interesting place. Listening to Micky's ragged breathing, knowing how much he hated it like this - it was almost enough to make him come right then. But he wanted more.Mike started to move slowly in and out, almost gently, and was rewarded with a small moan from Micky. He continued for a moment, feeling the body under him relax into pleasure. Now.

"Do you like it like this?" he asked softly. He brushed stray curls away from Micky's face to get a better view.

"But wouldn't you rather have it *harder*?" He shifted his grip to pin Micky's hands above his head, stretching him out on the bed, making him completely helpless. One hard thrust and Micky
gasped, squeezing his eyes tightly shut.

"Say it!" And that big cock rammed into him again, unyielding, cruel.

"Fuck me harder! Harder! Harder!" he cried, in time with Mike's powerful strokes, the way Mike needed it to be, and Micky would rather have it this way than to be without Mike, or worse, to be with Mike when Mike didn't want him. Better to have those strong hands hurt him, if that was the only way they'll touch him; better to have kisses that bruised his lips than no kisses at all.

Mike's thrusts were getting faster and faster, still deep and hard enough to force a cry from Micky with each stroke, until suddenly he came, with a long throaty groan.

It was over. Micky lay still, his body trembling; he knew better than to move before Mike told him to. For the hundredth time he wondered if it was worth it: Could he continue to pay the price for the privilege of Mike's attentions?