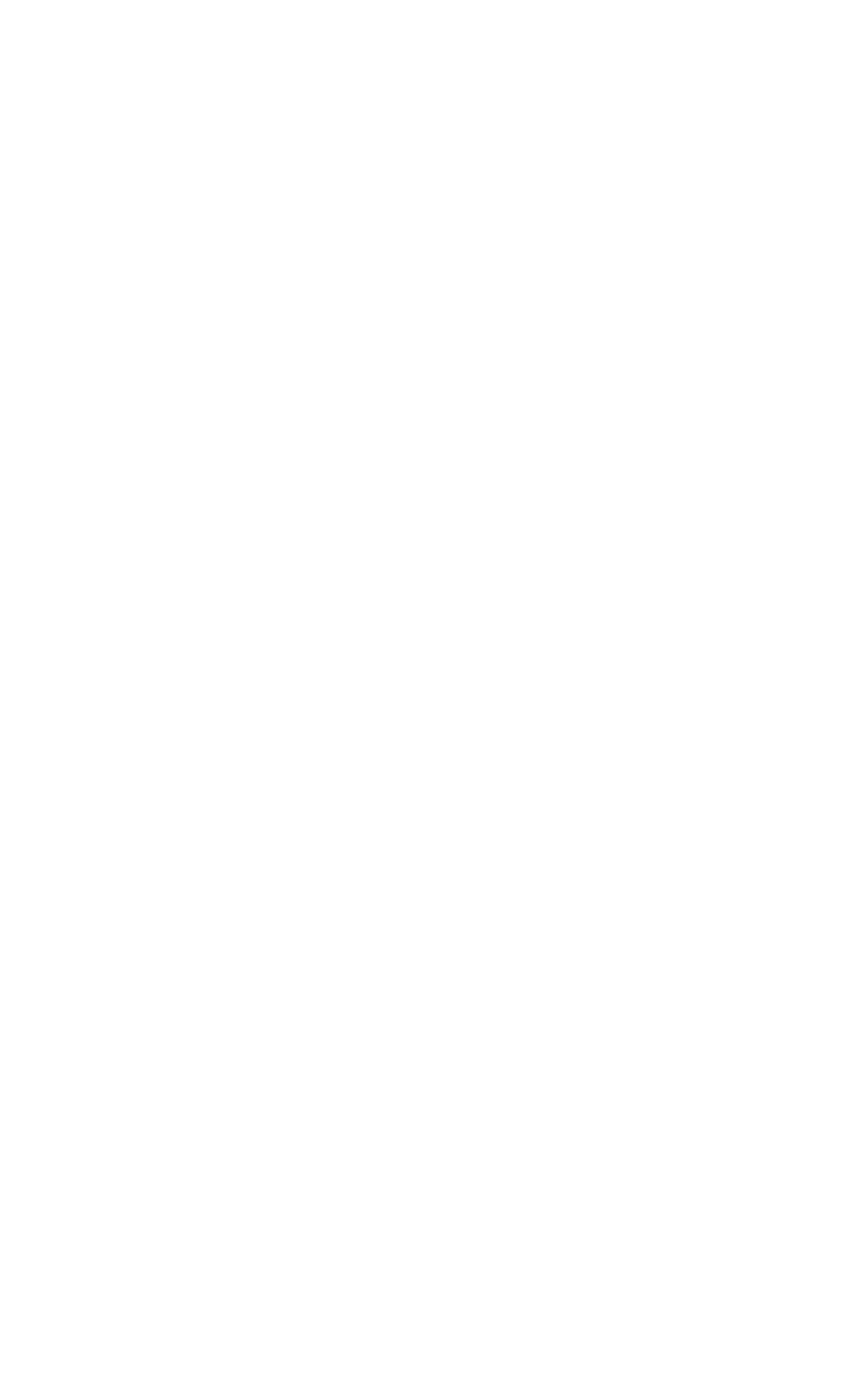 Title: He's a Tramp, But I Love Him P4 or One O'Clock and All Is Well
Pairing: Mike/Micky, some Mike/Davy
Rating: NC-17
Author: HMC
Author’s Note: There’s just a character that’s introduced here that you should all picture as the guy who played Westley in The Princess Bride. That’s just to give you a mental image. I don’t know his name but he was damn fine lookin’ in that movie. Woo. We now join Micky and Mike in the bedroom. God how I would love to say that and actually be able to follow up on it in real life.


Micky was the first to move. He raised his head just enough to get a good look at Mike. Strands of Mike’s dampened hair fell in his face, droplets of perspiration clinging to the ends of them. His eyelids drooped; he was obviously exhausted. Mike seemed to be focusing on the patterns in the ceiling, those tacky fuckin’ swirls that Peter loved so much covered the cheap plaster. As stupid looking as it was, it was the only thing Mike’s blown mind could understand. His lips were parted only slightly, and Micky could tell he was still trying to get his breathing under control by the deliberate way his chest rose and fell. Micky grinned and ran his fingertips over Mike’s sweat-slicked chest.

Micky leaned forward and lightly nipped at Mike’s lower lip with his teeth. Mike slowly ran his tongue over his lips and brought his gaze from the ceiling patterns to the younger man on top of him.

Micky had an expression on his face that seemed like a hybrid of curiosity, smugness, and hesitancy; he really wanted to know what Mike was thinking. Was Mike mad at him? But as he looked more carefully, he saw the content, pleasured way Mike draped his arm across Micky’s lower back. He was doubtful as to whether or not he should say something, the last thing he wanted to do was something that would end their moment together.

Micky look up and noticed that Mike’s other hand was still tied to the bedpost, and it practically hung there, pitiful and useless. Micky found a conflict within himself. If he untied Mike, would he get up and leave? Micky decided to give him the benefit of the doubt. He reached up and deftly pulled Mike’s other hand free, holding his breath while he waited for Mike’s decision facing his newfound freedom.
Mike rested his hand against Micky’s cheek, using his thumb to caress Micky’s lips. He arched his neck and kissed Micky, more tenderly than he ever had before. It was a milestone; Mike wasn’t dominating a show of pure affection when he easily could have. It was completely mutual. Their tongues dueled at each other’s leisure.

Mike let his head drop back to the pillow after the kiss ended. He then latched his arms around Micky’s waist and rolled over quickly, so that the squeal of surprise he let out was soon muffled by Mike’s insistent lips once Micky was effectively pinned down.

“So,” Micky giggled once his tongue was capable of speech again. “What should we do tomorrow?
How about we go see a movie?” And he let a fresh barrage of laughter loose when Mike’s jaw dropped.

“You must think I’m fuckin’ crazy. If you think I’m going to any theatre with you again, you’re just plain....” He trailed off as Micky caressed Mike’s chest with his fingertips. “.... nuts.” He finished.

“Oh, fine. Hold one incident against me for the rest of my life.” Micky pretend pouted, pushing his lower lip out.

“You bet your ass I will.” Mike grumbled, using his index finger to poke Micky in the chest.

“Yeah, bet THIS ass.” He quickly grabbed Mike’s butt with both hands and squeezed.

“Ah! Jesus, Micky you are such a tramp.” He teased. He lightly touched his lips to his partner’s and said, “But I love you.”


It had been just a little earlier that evening, after Micky had dragged Mike up to their room when Davy had snuck out, fully dressed and aching for a pint.

He pulled his brown leather jacket closer around him as he finally turned a corner to arrive at one of his particular favorite spots. The hole-in-the-wall little bar was called simply, ‘Millie’s’. Despite its small stature, it was a notorious spots for gay and bisexual young hippies. But finding someone to spend the night with was far from his mind as he sat down at the bar. All he could think about was getting drunk and forgetting about the whole stupid situation he was in. The middle-aged woman serving the drinks hobbled over to him and took his order, winking and noting that he had a cute little accent.

Davy smiled politely and sipped at his drink, swiveling on his chair to watch a couple of guys playing pool in the far corner of the room. He took a deep breath, inhaling the scent of cheap beer, tobacco, pot, stale pretzels and men’s cologne all mixed into one, hazy formula.

His first beer was gone and he was just on the verge of ordering another when a light tap was felt on his shoulder. He turned to find a devastatingly handsome young man in his mid-twenties looking his square in the face. The man’s dirty blond hair was shorter in the back, but longer in the front, and his bangs fell messily across his forehead and into his eyes. He was thin, about as thin as Peter was, and about the same height. Davy could tell this guy had at least six inches over him. The young guy was dressed in a denim button-down shirt and black pants that fit him rather tightly. There was a light beard covering his face, forming some sort of a beard-moustache combination that gave him a rugged and very hippyish look. The man held a pool cue in one hand and smiled a sexy smile. “Haven’t I seen you around here before?” He grinned, displaying a pearly white set of perfect teeth.

Davy grinned back, albeit a bit sheepish and made a conscious effort to lay on the accent for all it was worth as they made conversation.

He had a feeling he wasn’t going to be lonely anymore.