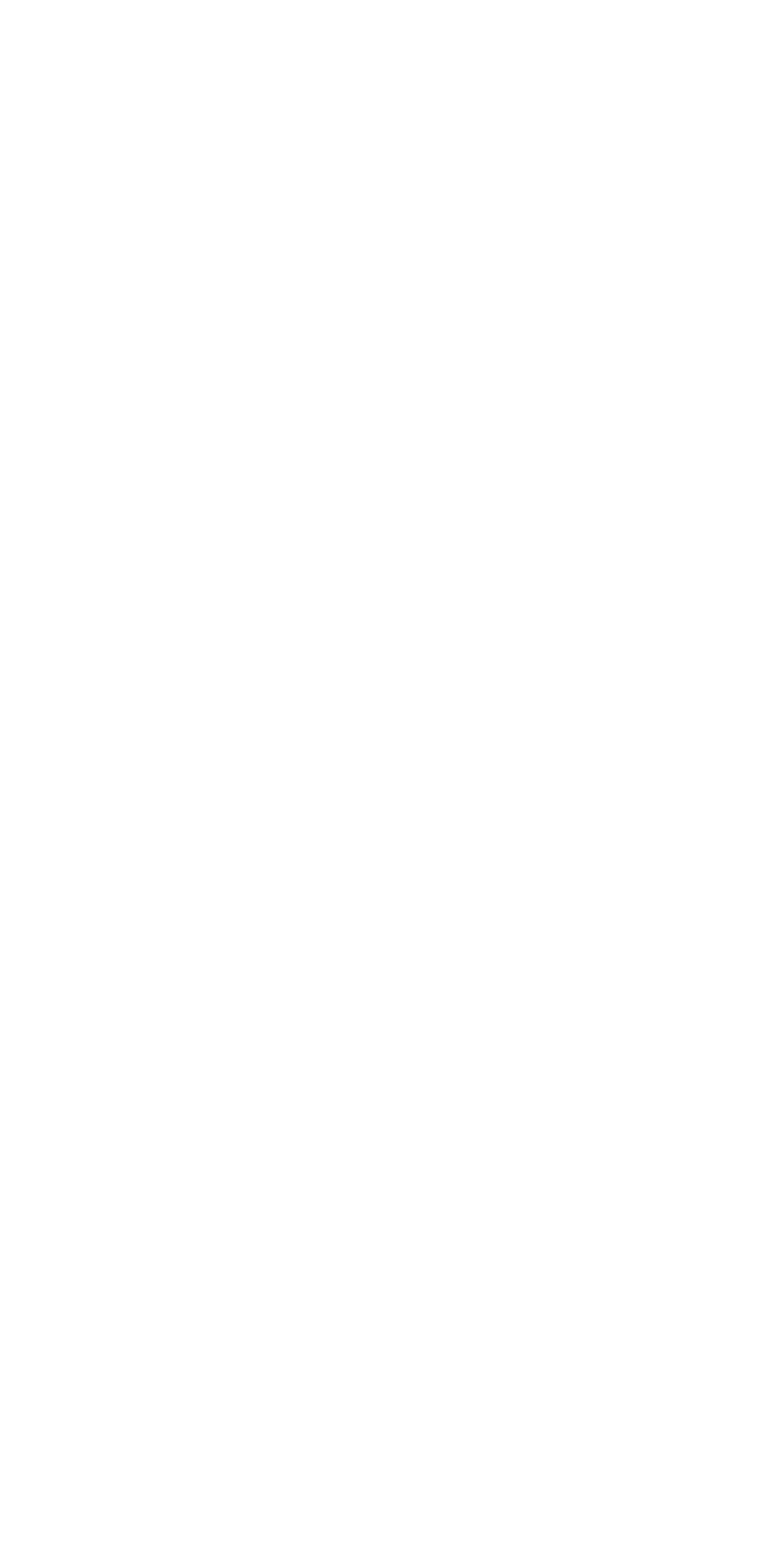 Pairing: Micky/Davy, sort of. Very, very slight Peter/Mike in there as well.

Disclaimer: I am not interested in being sued. Ergo, this did not happen.

A/N: Came up with the idea for this whilst watching 'Success Story' last night. Ergo, there are some spoilers for that within, as well as some dialogue from the episode.  It's also the only Monkees episode that actually made me cry.

He had always found that they reminded him far too much of sad events, like his mother's funeral. Even now, years later, he could still remember standing in the Manchester graveyard, rain plastering his hair flat and trickling down his neck, his grandfather's hand protectively on his shoulder as they watched his mother's coffin lowered into the ground.

Having to leave the Pad and go back to England was almost like another kind of funeral. It was definitely the second worst moment of his time in California.

The actual worst moment was when he told them his grandfather's decision.

He had told them when they were all sitting in the living room, Micky reading a comic book while sprawled out on the couch, Mike getting beaten by Mr. Schneider at checkers and Peter tuning his guitar on the bandstand.

The air of calm domesticity shattered when they had heard Davy's news. Micky had vaulted over the back of the couch almost before Davy had finished speaking and Mike jumped up from the table, scattering red and black counters everywhere. Peter reacted to the news more slowly than the other two, putting his guitar down safely before doing anything, but looked just as distressed.

'What? Why?' he asked Davy, deceptively calm.

Davy could barely look them in the eye. 'Thinks I'd be better off with him, back home.'

'This is your home, Davy! With Mick and Pete and me!' Mike burst out in utter frustration. He immediately wished he could take it back, so stricken was Davy's expression. Mike's mouth had a tendency to go faster than his brain when he as upset.

Mike stormed off outside, onto the porch. Through the window, the other could see him leaning against the railings, face buried in his hands.

'I'll go and talk to him,' Peter ventured quietly, crossing the room and out the back door. Davy watched him put a hand on Mike's shoulder, before turning back to Micky.

'You're not mad, Micky?' he had said, desperate not to alienate the one whom he got on with the best.

Micky managed a smile, a ghost of his usual zany grin. He knew Davy had no choice - he was only nineteen and his grandfather was still, technically, his legal guardian. Plus, Davy hadn't been kidding when he said he was all his grandfather had got. From what the others knew  Davy's parents were both dead. There must have been about eight thousand miles between Manchester and Malibu, which was a long distance to be from your family. So, sadly, much as they wanted Davy to stay here with them, none of them had any choice.

That had been yesterday. Now, the cab was waiting outside to take him to LAX, and the others had lined up at the bottom of the stairs almost in a guard of honour to say goodbye.

'I hate goodbyes,' he told Micky. For the first time in his life, he hated seeing him like. His eyes were threatening to spill over with tears at any second and his voice trembled like a jelly in an earthquake as he replied 'Welcome to America, Davy.'

Mike was next, as deadpan as Davy had ever seen him. 'Be good,' was all he said, shaking Davy's outstretched hand. To an onlooker, it would appear that Mike didn't care, but the others knew that Mike was deeply distressed by the whole situation. The stoicism was a cover for his true emotions - they had seen it several times before.

Peter was last, holding out a bundle of material. 'In case he changes his mind on the plane!' he smiled softly, handing the parachute to Davy.

Davy had to chuckle at Peter's sweet attempt at preparation. He wrapped his arms around the blonde man's neck, resting against the blue floral shirt.

As he pulled away, his grandfather stuck his head around the door, asking if he was ready and he replied in the affirmative, walking to the door.

He knew that thirty seconds of goodbye wasn't nearly enough to tell the others everything he wanted to. He wanted to tell Peter that he was the sweetest, most innocent person he had ever come across, and that there was no way he was a dummy - how could anyone who understood music like that ever be thought of as stupid? He wanted to tell Mike how truly grateful he was for everything that he did - keeping the group going, finding them gigs, dealing with Mr Babbitt. Davy had never actually said to him, but Mike was the elder brother he never had.

And as for Micky.....how can you tell your best friend, your best male friend, that you love them? True, Davy had the reputation as a ladies' man through and through, but he had fallen in love with Micky almost as soon as he had seen him. Davy had been busking in Santa Monica and Micky had literally jumped on him when he heard him play. By the time a thoroughly nonplussed Mike and Peter had turned up, Micky had decided that the short Englishman would be the perfect addition to their group. He had been right.

Micky was the most perpetually mad person Davy had ever met. Full of madcap schemes, bizarre inventions and terrible jokes, he had cheered the group up many a time when the chips were down and their luck appeared to have run out. Yet under the fuzzy hair and bouncy exterior, he was an extremely gentle soul, cheering Davy up one day when the girl he had been seeing finished with him on the same day as his mother's anniversary. Davy had been very down about the whole state of affairs, and Micky had managed to have him smiling again very quickly. He had never felt so connected to anyone in his whole life and over time his feelings had developed into something more substantial than friendship.

He had given Peter a hug, but had deliberately not done the same for Micky. Not because he wanted to deprive him of anything - quite the opposite - but because he knew that the second he was in that embrace, he wouldn't be able to let go, which, apart from anything else, could lead to some pretty awkward questions.

'Goodbye, fellas,' he said quietly, half out of the door. He looked over to the corner where Micky had retreated to, and met the drummer's eyes, like his own now overflowing with tears and an emotion Davy couldn't quite place. They stood, their gazes locked for just a few seconds before Davy slipped out of the door, each trying to discern what they had seen in the other man's eyes.