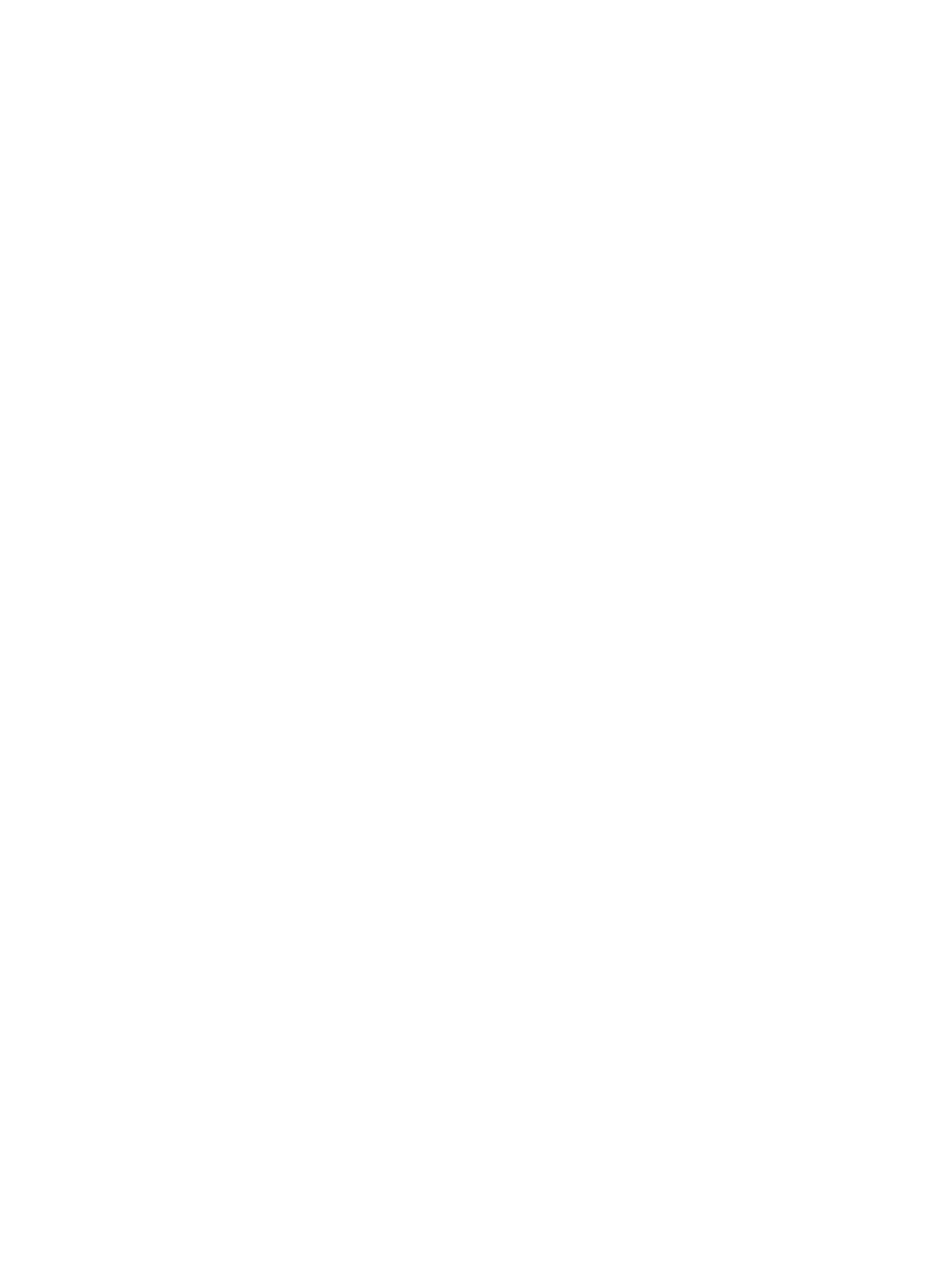 Title: Things I'll Never Say
Author: Lucy
Rating: PG-13 because of Mike. It's always Mike...
Pairing: Torksmith!
Genre: Slash. RPS.
Warnings: Language.
Disclaimer: Don't own these people and this never happened. But I totally wish it had.
Summary: And if in the end, we should go both our separate ways...
Author's Note: It's not even really slash, but I'm calling it that because I dunno what else to call it. Not very long, might even call it a ficlet, and not only 'cause that word's frickin' adorable.

It was a relief and terrifying all at once.

He gave Jonesy a hug and Micky wouldn't let him leave without squeezing him so tight he couldn't breathe and planting a sloppy, wet kiss on his cheek.

He laughed, wiping his face in an exaggerated motion.

"Man, I'm gonna see you tomorrow, it's not like you'll never see me again."

"Yeah, but it's different. You coming over to my house once in a while isn't the same as seeing you every day," Micky stated, recovering from his gigglefit with an uncharacteristically solemn look on his face.

"Damn you, this is going to ruin my make-up!" he screeched before wrapping his arms around Peter again, clutching him as he mock-sobbed.

"Mick, get off!" Peter giggled along with Micky. "I gotta go!"

Peter gave his friend one last squeeze before he took a deep breath.

Then he turned to Mike.

There was a small smile lurking at the corners of Mike's lips.

'Of course there is,' Peter thought. 'Why wouldn't there be? You're leaving. It's his band now.' He tilted his head, considering what to say to this frustrating, domineering, close-minded asshole who had done everything in his power to make his life a living hell for the past three years.

"Well, Pete, I guess I'll see you around," Mike drawled, that smirk still edging at his mouth.

Peter's eyes narrowed and he suddenly knew exactly what he was going to do.

He curled a hand around the back of Mike's neck, yanking him forward. He took advantage of the other man's shock at his sudden movement by smashing their lips together, tightening his grip against Mike's struggles just long enough to pass his tongue along the other man's lower lip before letting him go.

Mike leaped back, furiously wiping at his lips with the back of his hand and sputtering.

"What the fuck was that for?!"

"I guess you'll never know. Have a nice life, Michael."

He turned, his gaze passing over Davy's shocked face and Micky's terribly amused one.