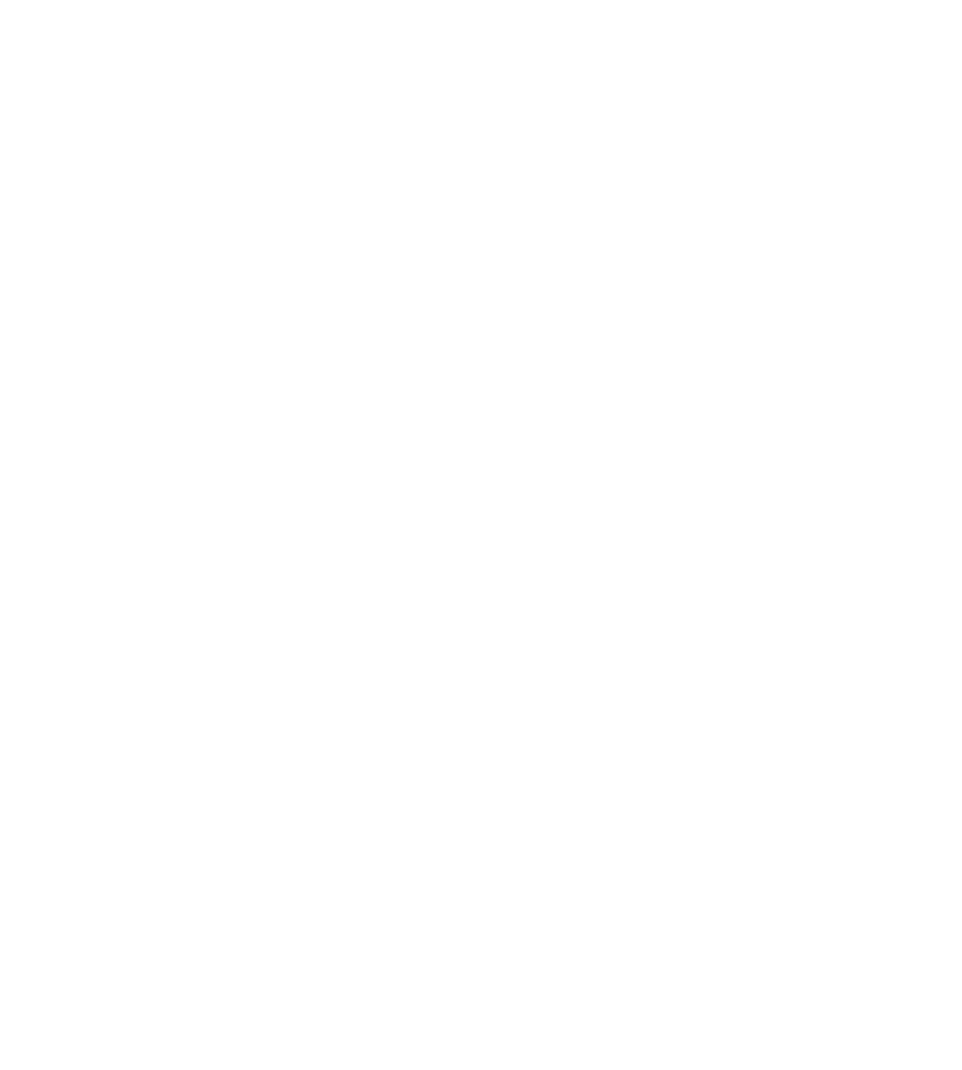 Okay, folks…Welcome to the NP Tumblr Prom! Want to know who’s hooking up with who? Check out our rundown of the goings-on!

In walk psychojello and nakedpersimmon, hand-in-hand. The music is thumping, the lights are bright. They run out onto the dance floor, and encounter two young studs who have decided to go stag: Mike and Peter.

Immediately, nakedpersimmon ropes Peter in for a dance, while psychojello and Mike sneak off to spike the punch bowl. Meanwhile, hiptoad is eyeing a floppy hat-wearing fellow wearing a toilet seat around his neck and dancing off-rhythm on purpose. It’s Zal, and he sees hiptoad standing nervously to the side of the dance floor. When he grabs her by the hand, her eyes go wide and she manages to nod before following him for a dance.

A few minutes later, loveistheultimatetrip walks in with Micky, and they are wearing coordinated outfits—her in a blue dress and him in a powder blue tuxedo with frills all over. Loveistheultimatetrip runs over to nakedpersimmon and makes a squeaking noise when she sees NP dancing with Peter.

Paramedics are soon called to the scene when Davy puts the crown on and collapses under its weight. Marcia turns into an Italian widow, wailing at his side, and Mike, Micky, and psychojello are unable to do anything but laugh hysterically.

Zal and hiptoad continue dancing, and Zal slips the toilet seat cover over hiptoad’s head, pulling them even closer together. Zal whispers something dirty yet hilarious into hiptoad’s ear and she throws her head back to laugh hysterically, only to be stopped by the back of the toilet seat cover, which boomerangs her forward, and she and Zal smack into each other’s foreheads and yell “OW!” at the same time. Luckily, nobody is seriously injured, and Zal just laughs and gives hiptoad an apologetic hug.

Nakedpersimmon and Peter head over to where psychojello and the other miscreants are, and rolls her eyes when she sees how bloodshot theirs are. Peter pouts when he realizes there isn’t enough left for him to take a toke. All is forgotten, however, when he lays eyes on Micky.

Loveistheultimatetrip was in the middle of stomping over to yell at Micky for leaving her alone on the dance floor, but stops when she sees Micky and Peter making goo-goo eyes at each other. She makes some sort of gurgling approval noise and gives Micky an encouraging pat on the butt, then grabs tight and shoves him closer to Peter.

Psychojello, Mike, nakedpersimmon, hiptoad, Zal, loveistheultimatetrip, Micky, and Peter (who are by now groping madly) finally leave the prom an hour later and do just that. Marcia is sitting on Davy’s bed wearing a black veil and chanting the Rosary—and Davy is sitting up perfectly conscious and staring at her in confusion. The Group is relieved to see that the Midget has survived his ordeal intact, and then they all head to Peter’s for the afterparty.