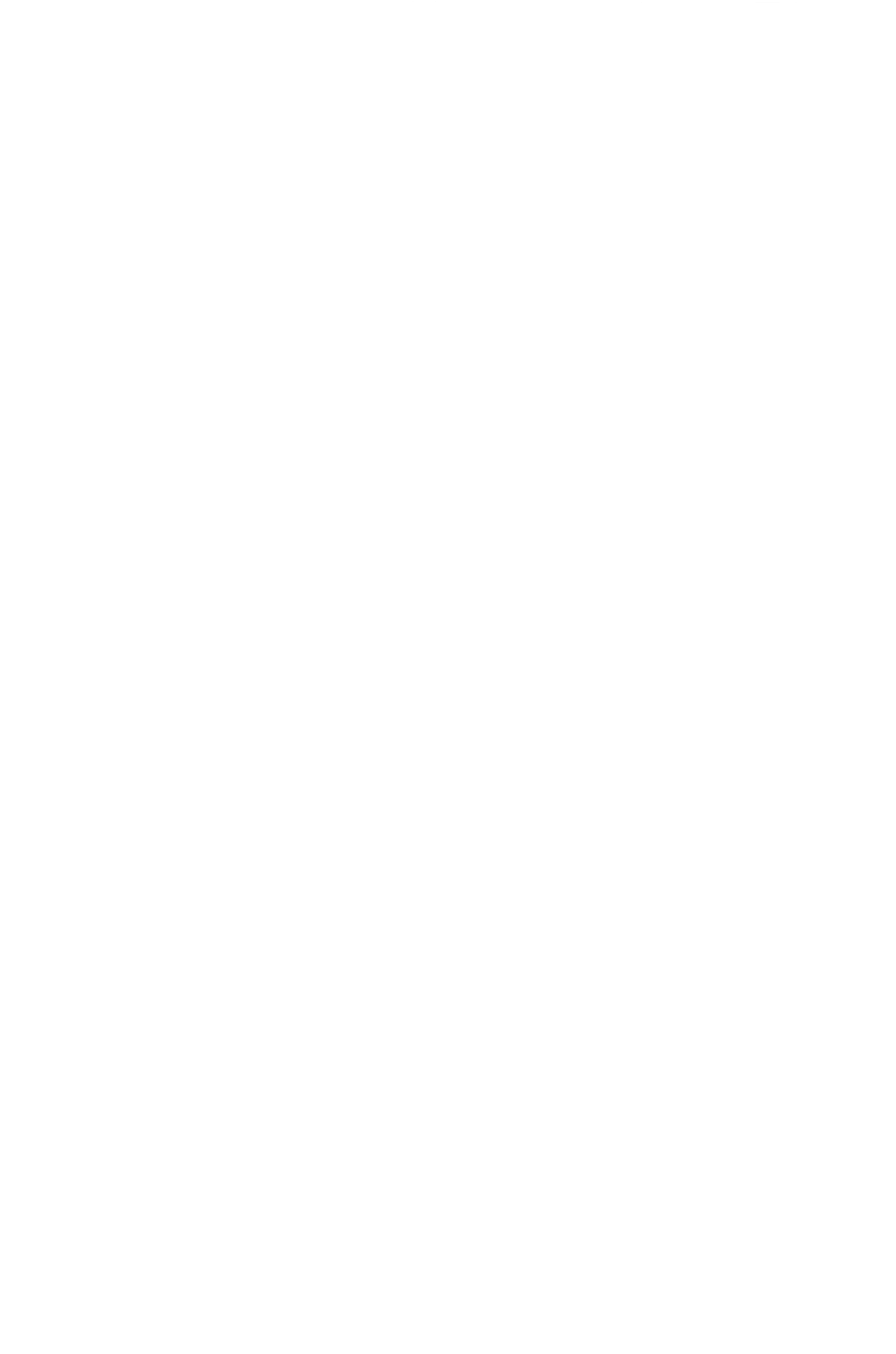 "The Milord and the Monkee"

Title: "The Milord and the Monkee"

Summary: A meeting with aristocracy spells trouble for Davy...

Davy Jones was dozing in the darkened jail cell whwn he was awakened by the rattle of keys.  He sat up and blinked as the light came on.  "Whassup?"

The Deputy Sheriff shook his head.  "It's your lucky day, kid.  Lord Cavendish isn't going to press charges.  You can go now."

Davy clambered off his bunk and followed him to the front office.  "I can't understand it!  I punched that bloke in the mouth!"

The Deputy shrugged.  "That's English 'Milords' for you.  They're all completely nuts!  He even thinks it's funny!"

When they reached the front offie they found a surprisingly alert looking Mike Nesmith waiting.

The Deputy picked up a sheaf of forms.  "Are you a responsible adult who can vouch for the future conduct of this boy?"

Mike raised an eyebrow.  "What do you think, man?"

The Deputy sighed.  "Just sign the form and get the hell out.  It's been a long day!"

"Ok Davy, spill it.  How did you come to deck an English lord?"

Mike and Davy were alone at the Pad and were sharing a can of beer.

Davy was alone at the Pad and bored out of his mind.  Micky and Peter were away visiting family and not due back for days, while Mike was organising a series of gigs for the band.  Davy had to admit he missed them....

Looking for some action, he took his jeep and drove up into towm.

It then gave an out of town address.

Davy made a snap decision and drove out of town.

To Davy's surprise Lord and Lady Cavendish interviewed their prospective staff in person.  They were a friendly couple and a lot younger than he'd expected, with fashionable clothes and hairstyles.

"I hope you don't mind rolling up your trouser legs so I can if your legs are muscular."

Davy looked glum.  "How was I to know he meant my character references!"

Mike laughed so hard he couldn't get his breath and in a moment, Davy was laughing too.