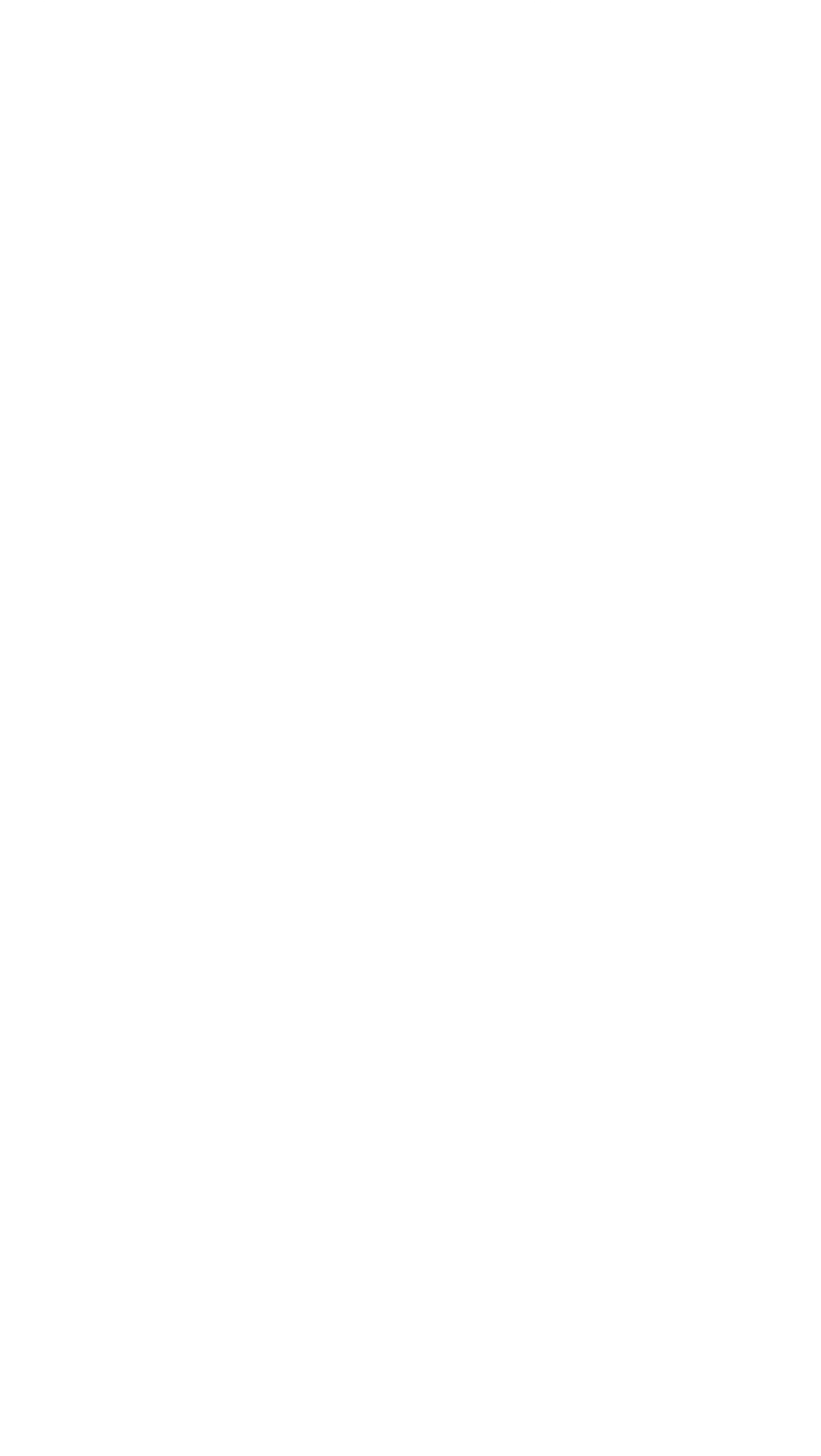 
The posters outside the "Purple Pussy Cat" club appeared from out of the blue....

Ladies' Night, Special Performance - "The Monkees" for One Night Only!

In smaller letters it read: Over 21s Restricted....

Any girls who enquired at the box office were simply told to "wait and see"....

This naturally made them keener than ever to see the show!

Micky poked his head round the side of the curtain and looked into the auditorium. "There's a full house!" He grinned nervously.

"They all want to see us!" Davy gulped. "It's either my best dream or my worst nightmare!"

Peter smiled. "We'll be fine. The security guards will protect us!"

Mike straightened his shoulders. "OK Guys! This is it!"

The curtain rose, the spotlight hit them and the music started up.

As the drum and vocals began the Monkees began to dance. Twisting to the left they unfastened their tuxedoes and threw them to the ground.

The guys leapt, twirled and kicked off their shoes. Mike had refused to come on stage barefoot, although he admitted that the girls wouldn.t be looking at their feet....!

Swinging their hips they loosened the Velcro fasteners on their trousers, ripped them off and flung them down.

Two girls pushed forward to the stage, were grabbed by security and pulled back.

The Monkees spun, opened their shirts and threw them over their shoulders.

A girl fainted as she reached towards Micky and was carried off by her friends.

They loosened their neckties and cast them down.

They bucked their hips to the sudience and pulled off their shorts.

The Monkees were now down to gold lame g-strings and the screaming reached a crescendo....

Mike nodded to the lighting engineer as the Monkees' hands moved to their crotches.

Suddenly there was silence and the stage was engulfed in darkness. The girls moaned in disappointment.

The lights came on again to an empty stage.

"Whew! That was a close one!" Micky fastened up his shirt.

The Monkees were back in their dressing room and still slightly high on adrenaline.

"I don't know. I think it went rather well!" Davy grinned as he pulled on his shoes.

Peter nodded enthusiastically. "It was groovy!"

"There's just one thing, Shotgun!" Mike gave Micky a hard look. "The next time you lose a bet, keep us out of it!"