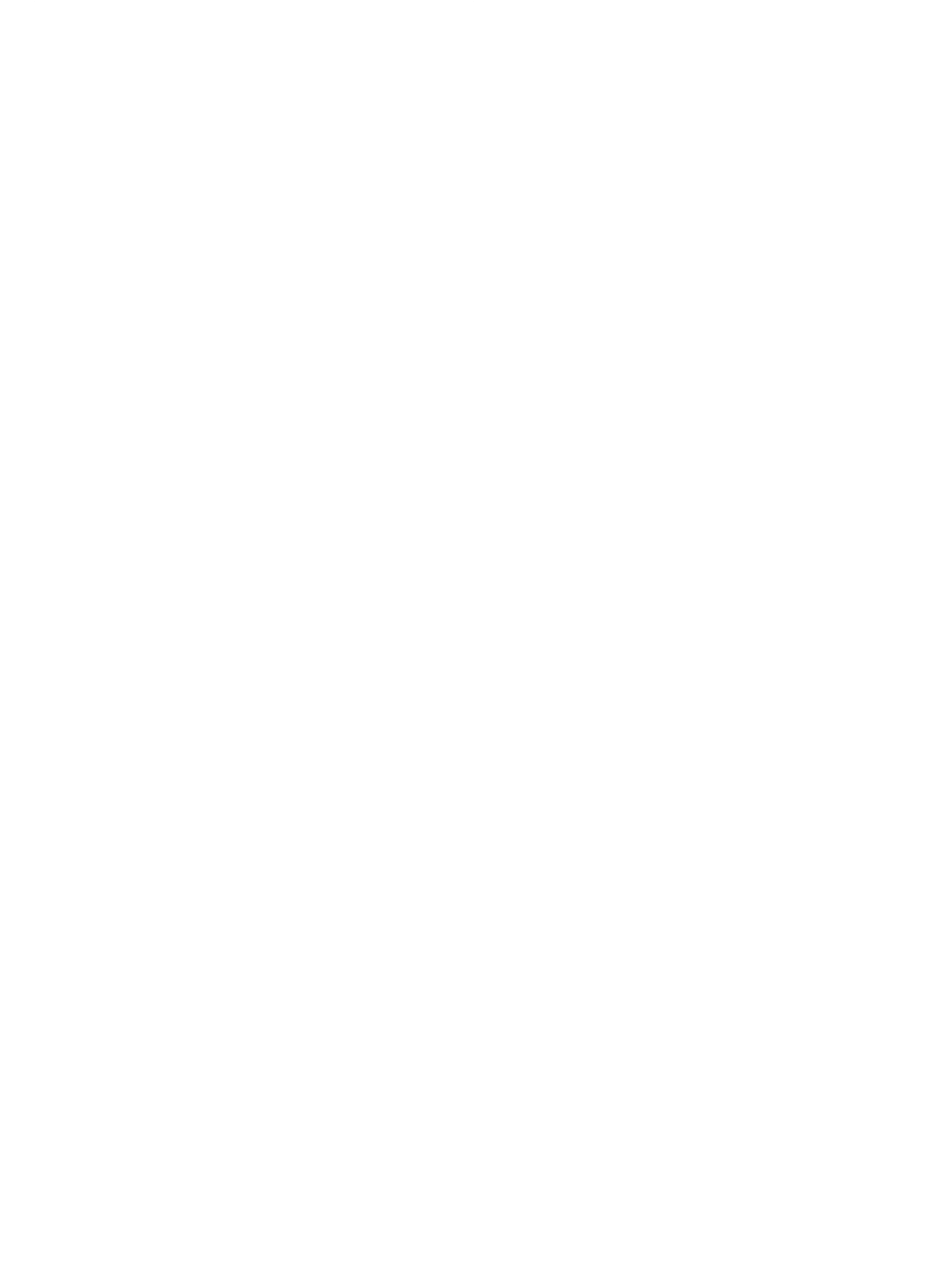 He stared straight ahead, one finger idly sliding up and down the half-empty glass.

The well-played guitar sat nearby. His one love, strings still vibrating from the long hours he’d spent listening for the music in his mind, willing it into existence; needing it so desperately, at the expense of all others.

And standing by the window was the other. Blond hair, long legs wrapped in ornately colored trousers, down to the moccasined feet. His shirt was long gone, forgotten in the midday heat that seemed to make the air dense, even in the relative cool of the house.

Peter turned, unable to stay still under the scrutiny of Mike’s gaze, so intense was it that he found himself growing aroused again, despite having come just several minutes earlier.

The prominent bulge pushing against the front of Peter’s pants did not escape Mike’s attention. His tongue darted out to absentmindedly lick at his lips, and his grip tightened on the glass.

Peter moved closer, standing almost directly in the beams of California sunlight streaming in from the window. He began to sweat from the heat, the skin on his chest and back taking on a golden sheen.

The air hung thickly around them, heavy with the smell of sex. Still focusing on Mike, Peter brought a hand to the small patch of hair between his nipples and stroked lightly—an unconscious move that Mike found unbearably sexy. Both men stood like coiled springs—tense, tight, ready to burst.

One word was all Mike needed to give. Peter walked up to the couch, lifting one leg and swinging it over Mike’s waist, straddling him. A small gasp left Peter’s lips as Mike’s clothed erection pressed against his waistband, his eyes fluttering as he felt his cock twitch against his belly.

Mike made an approving growl noise, leaning up to set the glass down on the coffee table in front of him. He slid his hands under Peter’s ass, gently gripping the firm, round cheeks, kneading them in his palms.

Peter moaned softly, tilting forward as waves of arousal coursed through his body. Keeping his eyes on Peter, Mike leaned down, licking a long stripe up and over Peter’s right nipple.

“Ohhh, fuck…” Peter couldn’t stop the words from leaving his lips, his cock jumping in his pants at the newfound stimulation.

Mike massaged Peter’s tongue with his own, memorizing the inside of Peter’s mouth, the heat and taste of him, and the feel of Peter’s long bangs brushing against his forehead. Peter slid his legs around Mike’s back, pressing their bodies close together. He gasped as Mike took his lower lip between his teeth, nipping gently, before both dove in again for another kiss.

They parted after what seemed like an eternity, both fighting to catch their breath. Mike studied Peter’s features carefully: the tousled hair; rosy, flushed cheeks; and red, kiss-swollen lips. Every place he looked was like a map, a series of landmarks he knew by sight and touch, right down to what he could not see then, but knew just as well as what he could.

He said it plainly, no introduction or pretense to ruin the moment. A small, almost mischievous grin curled up the corner of Peter’s mouth, and he leaned forward to kiss him again—long and slow, basking in the feel of his lips against the Texan’s.

Pulling back, Peter placed a palm flat against the couch on either side of Mike’s head, their faces so close that only the smallest space kept their lips separated.