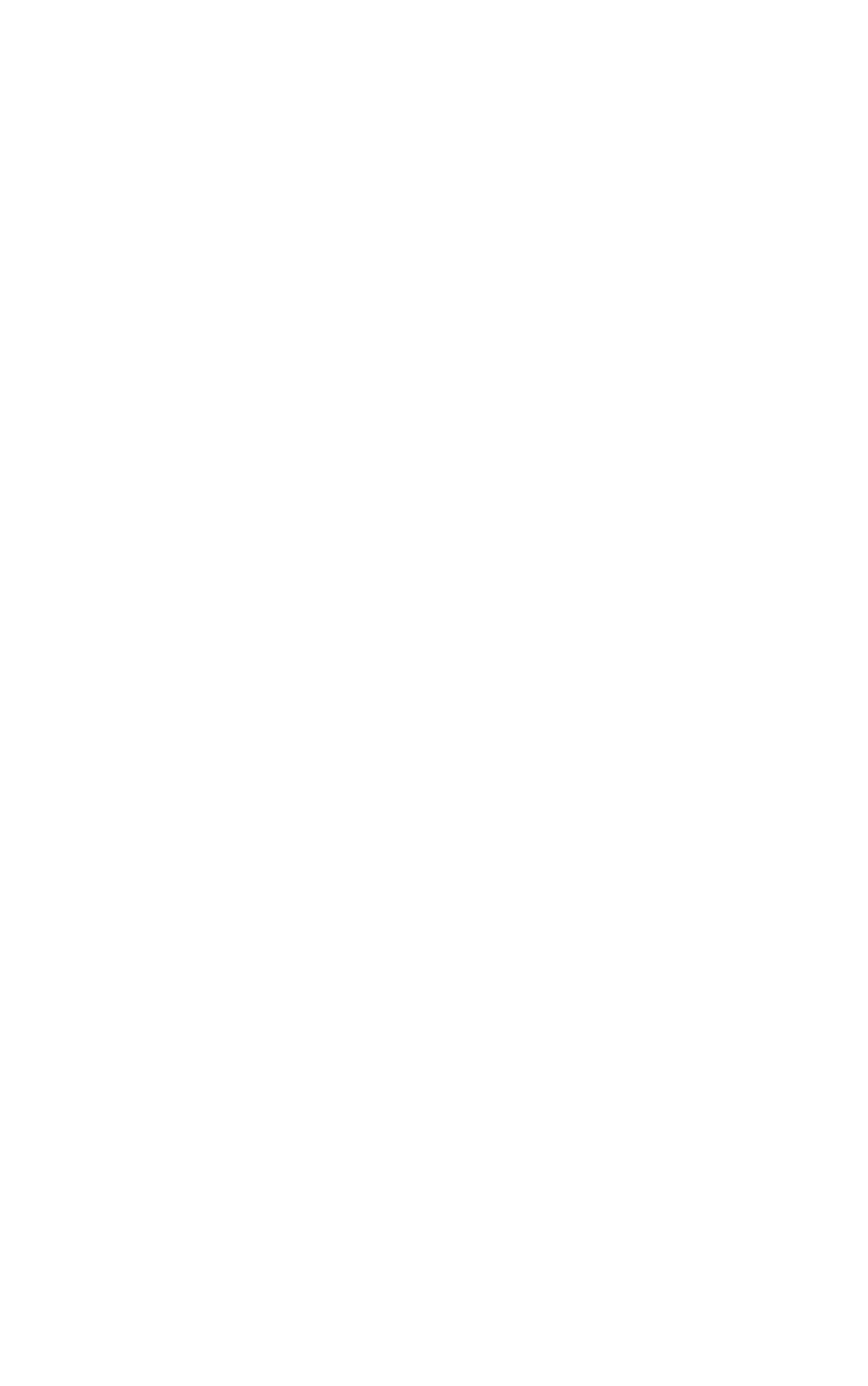 Title: Two Hearts – Reflections
Author: Barrelracer
Genre: Slash
Pairing: Torksmith
Rating: NC-17
Warnings: Sexual thoughts and memories
Disclaimer: I do not own The Monkees and do not claim in any way that this ever happened.
Summary: Mike reflects on his relationship with Peter.
Author's Note: This one is kind of short, sorry no sex in this one but there are mentions of past sexual happenings. I rated it NC-17 mostly for Mike’s memories (just to be on the safe side).


The water lapped gently at the shore line as the two male bodies sprawled leisurely on the large towels covering the sand. Mike rose up on one elbow resting his head in his hand as he gazed down at a sleeping Peter.

They often came down to the same outcropping of rocks where they’d had their first kiss. The hidden “U” shaped opening faced the open ocean which made it a perfect place to catch private time together. Mike gently ran the back of one finger down the soft skin on Peter’s cheek. The blond had shaved that morning, scrapping away the stubble that had temporarily darkened the boyish face.

The past months with Peter had turned Mike’s life up side down and inside out but he wasn’t complaining…no sirree bob…not one little bit. It seemed to Mike that he’d spent his whole life looking for that one special person, the person who understood him…who loved him in spite of his faults…and who was happy by just being around him…… Who could have known that person had been right under his nose the entire time. Mike’s hand drifted down to the blonds’ tanned chest, gently rising and falling with each breath and rested his hand over Peter’s heart.

He didn’t need anyone to tell him that the heart he could feel beating under the palm of his hand beat with a quiet strength that sometimes still surprised Mike. That strength often showed itself in different ways, from lending a hand to someone in need (Mike still couldn’t get over the fact that Peter had shoved his fear of heights aside to climb that tree to rescue a little neighbor girls kitten) to helping a friend when they got in over their head (not surprisingly, one of Micky’s experiments had gone awry and Peter had walked to the drug store for burn cream) to a soft caress and a warm, comforting hug when the weight on Mike’s shoulders seemed overwhelming.

One corner of Mike’s lips curled up in a small lop sided smile, for all his innocence and shyness Peter wasn’t afraid to try anything either. Mike had read something in an adult magazine that he’d wanted to try and Peter, without so much as blinking an eye, had let Mike tie him spread eagled on the bed, on his stomach, howling in pleasure while the Texan had fucked him senseless.

No, Mike didn’t need anyone to tell him that he’d found a rare treasure in the blond man sleeping beside him.

Mike rolled to his back, hooking an arm behind his head while the other lay between their bodies as he gazed up at the filmy clouds drifting across a bright blue sky.

Micky and Davy often teased them about their relationship but it was done in a friendly, good natured way and both Mike and Peter knew that they ultimately had the unwavering support of both their band mates.

Peter suddenly flopped onto his side facing him, he softly sighed and his lips turned up in a gentle smile. Mike knew those lips could wreck havoc on his senses, placing soft sensual kisses on him one minute then be wrapped around his cock, giving Mike such intense, heart stopping, mind blowing pleasures the next.

Mike turned on his side, facing Peter again, wishing the bassist would open his eyes. Mike never got tired of looking into those expressive, toffee colored eyes. Through Peter he had learned to see the world around him in a different way, Peter said that eyes were like windows to the soul and he had slowly come to realize that the blond was right. Because of Peter, Mike had learned to try to find the good in people instead of always being on guard, afraid of getting hurt.

Mike’s eyes slowly scanned down the slumbering body beside him, arms that would wrap him in a tender loving embrace or clutch his body tightly against Peter’s in a heated passionate encounter. Hands that moved gracefully over the keyboard or the strings of his guitar only to stroke him into an earth shattering climax later.

Mike’s eyes moved down further on Peter’s body, hips that could move in such sensual movements both on stage and in bed. Mike stifled a groan, thinking about the ways Peter drove him crazy when they were alone. The blond definitely knew how to use those movements to his advantage, rocking his hips against Mike’s in a way that many times had nearly driven the Texan mad with desire.

Mike’s eyes finally rested on the bulge showing beneath Peter’s tight swim trunks and he gave an involuntary low groan. The red stretchy material only enhanced the fact that the man was extremely well endowed and Mike suddenly longed to run his hand over the enticing ridge.

A startling curiosity swept over him then, what would it feel like to have that massive member moving inside him. Mike knew it would hurt like hell at first but considering Peter’s nature he knew the blond would be extra gentle when the time finally came, and Mike knew the time was quickly coming. Peter had never hinted that he’d like to introduce Mike to the receiving side of their relationship but he didn’t need to, Mike had seen it in his eyes. Until now the Texan hadn’t thought about switching roles but maybe soon…very soon, he’d surprise Peter.

Startled, Mike’s eyes flashed back to Peter’s face to find the blond fully awake and regarding him with an amused smile.

“You better believe it.”

The water continued to lap gently at the shore line as the two male bodies intertwined and the sounds of passion soon crept over the rocks.