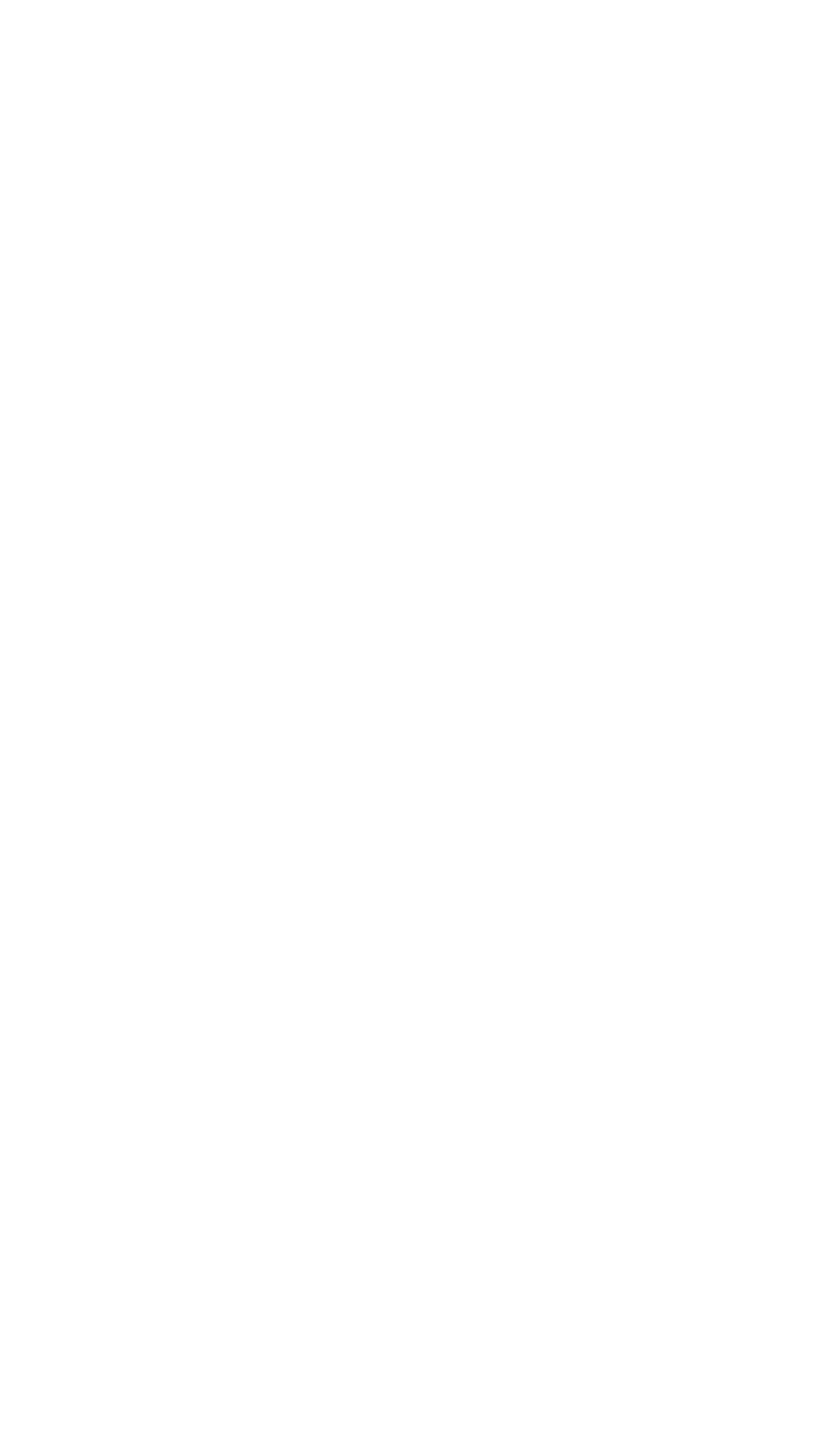 
Although they don't know it yet, this is the last time all four Monkees will be in the same room for several years.

Peter is sitting across from Mike, both saying nothing and drinking little. Everyone in the room is feeling the growing tension.

At this point Peter has officially left the group and is completely out of his contract. The "Monkees" have just finished filming their first and last television special.

Mike is staring directly across the table at Peter; Peter is purposely avoiding his eyes.

Although no one knows it, Mike is taking Peter's quitting the group very heavily. The only person who has a clue of his feelings is Micky. He's the only person, other than the two people in the relationship, who knows about the relationship, and the way it ended. So lately Micky is feeling very protective of Mike. He knows Mike is using his smart ass sarcasm to cover up what he's really feeling.

While Mike sits there in silence, still staring at Peter, Micky and Davy are getting more and more wasted on the other half of the table.

"So Peter, how's the love life?" Micky asks cockily as him and Davy lapse into hysterical giggles.

Peter doesn't waste anytime to try and get out of this situation.

"I don't have to deal with this shit." Peter says getting to his feet, Mike's eyes following his movement.

"God Peter it was a joke, calm down." Davy practically yells.

Mike rips his eyes away from Peter to send Micky a glare that says 'Get out of here already.'

"Come on, Dave! We can go find some random extra from the set to help relieve this 'tension'." Micky gestures towards the door.

Davy follows Micky out of the room without a word, leaving Peter and Mike alone with the tension now rising. Peter sits again, this time further away from Mike. Peter feels Mike's eyes fall on him once again.

"What Michael? Why have you been staring at me all night? I thought you couldn't stand to see me anymore? Couldn't stand to look at my stupid hippie face? Isn't that what you said Michael? That's why I left, don't you remember? Or are you so stubborn you have forgotten we were ever together in the first place?"

"Peter...this isn't what I wanted. I didn't want you to leave. I just...I realized that all the promises I made you...they could never come true. It didn't matter how much we cared for each other. I couldn't just up and leave Phyllis."

"Sure Michael. I'm sure that's why you told me you never wanted to see me again!"

"I was trying to protect you!" Mike tries to cut in.

"I loved you Michael." Peter ends in almost a whisper.

Mike gets up and sits next to Peter, forcing his chair around so they are face to face.

"Is that so Michael? You have dreams of me, while you're sleeping next to your wife? You dream of me and my stupid hippie self fucking your brains out of your head?" Peter leans in closer to Mike.

"We can't go back to the way things were. It's too late for that, Michael. You've hurt me, and I've had time to let it sink in. I should have known, you were never planning on truly being with me."

"I guess you're right Peter, we can't go back. But...can't we at least be friends? I don't want to live without you in my life...I do still love you..." Mike trails off.

"I'm sorry Michael, but I don't think I can do that." Peter presses his lips to Mike's, their last and final kiss.

Peter gets up and walks towards the door.

"I'll see you around Michael."

And with that Peter leaves. Mike sitting, now silent again, in awe of his only "true" love walking away from him forever.