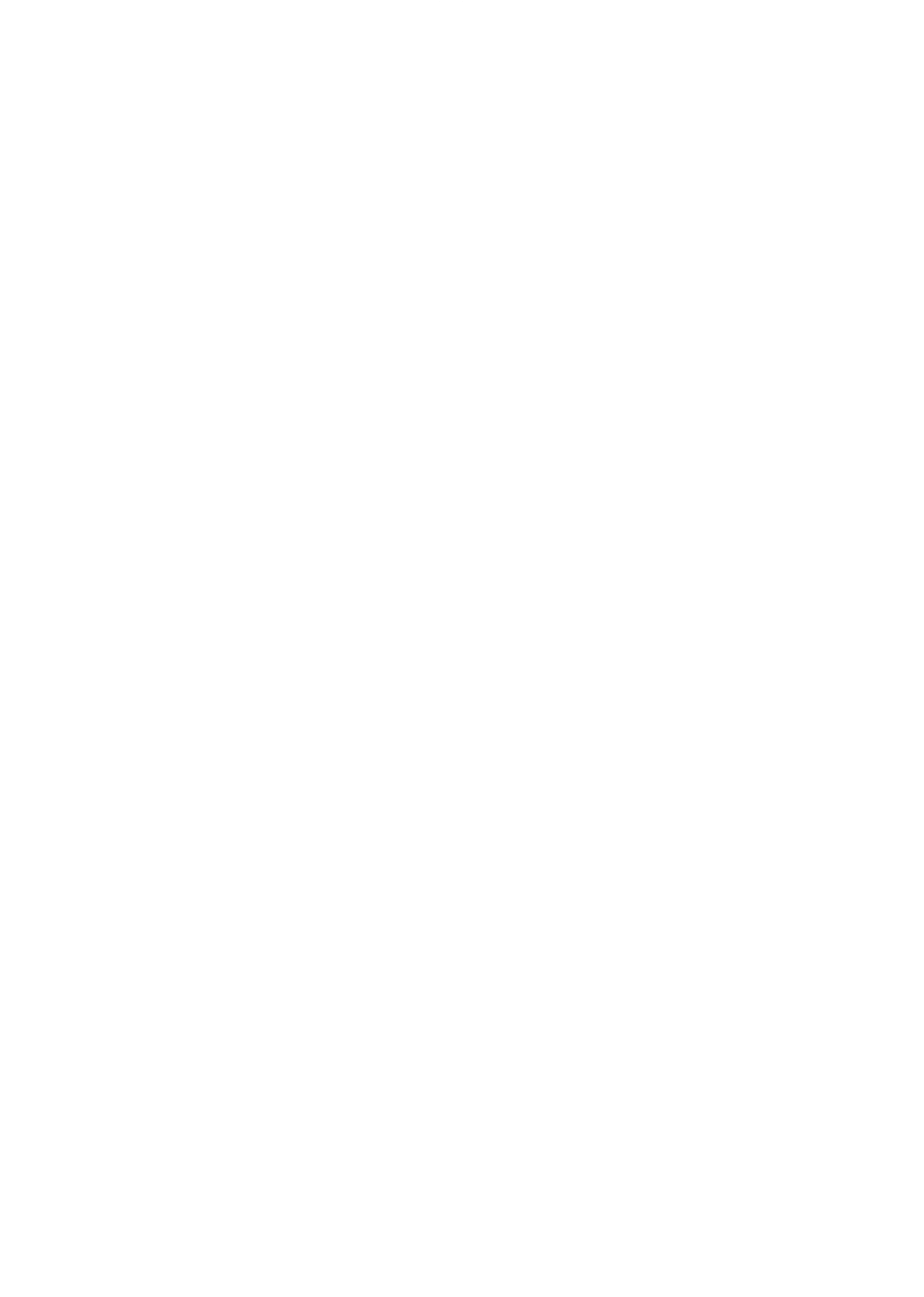 Author's Note: Later greeting "Thanksgiving!" Nearly coming X'mas! So early greeting  with love from me to you (hehehe) "Have a nice time"!

Mike didn't raise his faces from the newspaper, answer to Peter calmly,"Oh, you so".

Nestled next to Mike, Peter said.

Mike said from the newspaper.

Pushing his face in the newspaper, Peter said.

Mike was tired to him a little. But he kissed Peter just a little.

And Mike asked for Peter, with an expressionless face.

The kiss of a sudden, he was surprised.

So he nodded to him"OK". Still calmly.

He threw the newspaper,and attack to Peter.

Then, he proceeded directly to his make to be done.

And came a mess on the couch.

Peter received from Mike,too many many "Good thanks".

Mike thought"I want to take thanks from him" but I thought, Mike will giving from Peter "Very enjoying time"!

Next month is Christmas time.

Please prepare for the present for each other as soon as possible.