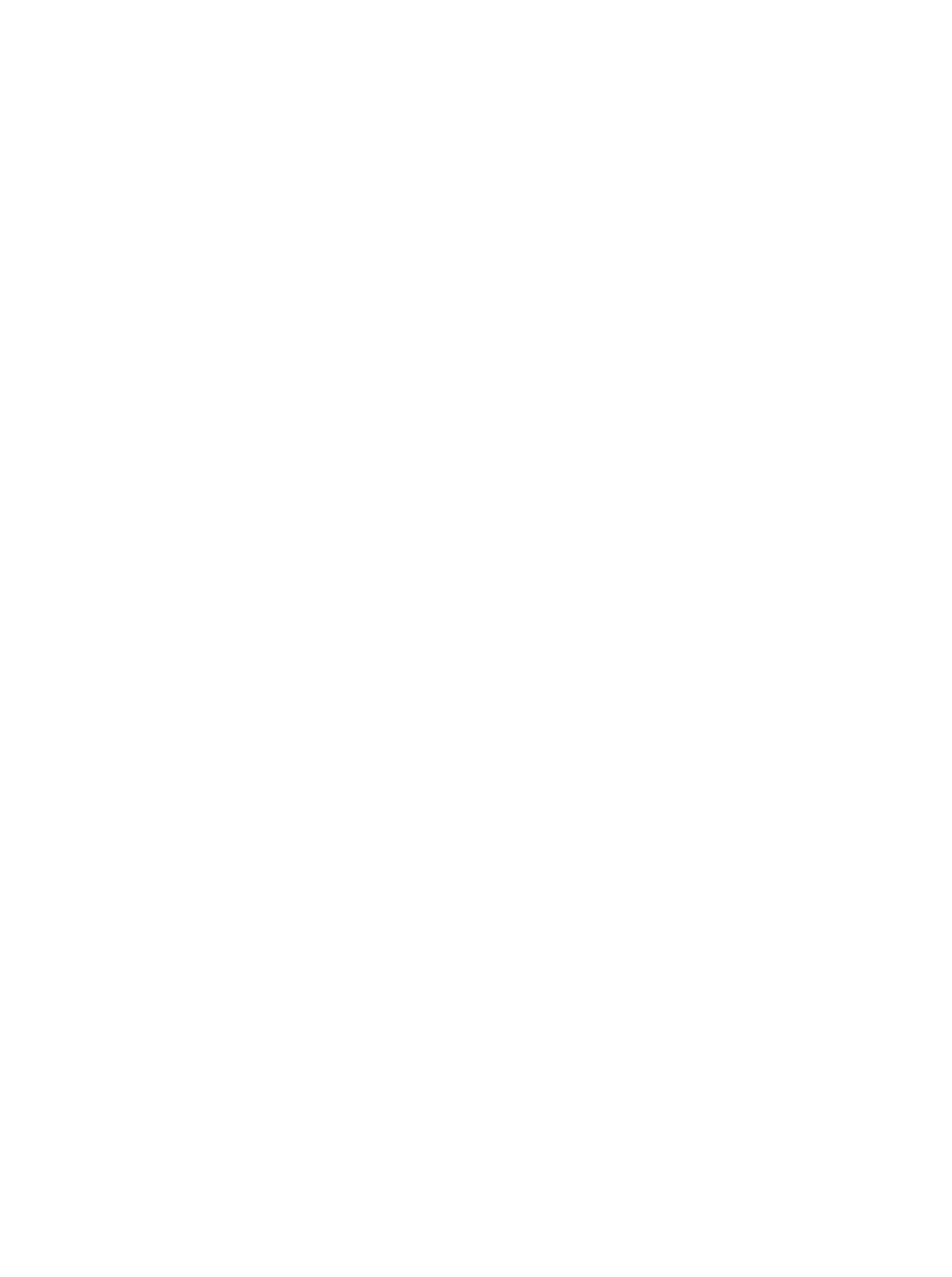 Title: Never Mind the Furthermore
Author: Gondorbunny
Pairing: None really. Just some Mike musings.
Rating: PG for slashy references.
Warnings: None except for the aforementioned slashy references.
Disclaimer: Do not own!
Summary: Mike ponders the question "What next?"
Author's Note: Immediately following the events in "Strength Is Mine When We're Together", this takes place later on that same day. This one is short...but not very sweet.


Mike stood out on the deck, his arms folded as dusk drew down around him, the last remnants of that evening’s sunset throwing a dim pink-orange glow on the water.

However, his gaze wasn’t trained on the fading sunlight, or on the white-capped waves crashing ceaselessly against the shore. Instead, it was trained on the two figures that could barely be seen just above the high tide line, twisting and writhing together on the large blanket they had spread out beneath them.

Peter and Micky. Making love down on the beach.

This sight did nothing to improve Mike’s state of mind, which had been in flux ever since earlier that afternoon, when he had overheard Peter tell Micky that, in effect, he would never have the same feelings for Mike that he had for Micky.

On the one hand, Mike knew that shouldn’t really surprise him. After all, it was obvious from the time that Peter had first admitted his feelings for Micky that the two of them were absolutely gone for each other. Mike was surprised that the people who came to their shows...and even their own closest friends...had never guessed at the intensity of emotions flying between those two. That they had let Mike into their world at all was a complete...but very welcomed...shock.

On the other hand however, despite all of that, he still hurt. A lot.

He knew from the start that he had harbored feelings toward Peter that went beyond the bounds of friendship, but it hadn’t been until fairly recently that he had truly discovered how deeply those feelings went. There was more to Peter than Mike ever could have imagined. He felt as if Peter completed him in a strange way. He made Mike believe in himself the way no one else ever could. When Mike thought he couldn’t accomplish something, Peter would be right there telling him unequivocally that he could, and nine times out of ten, he was absolutely right.

Yet Peter never tried to use Mike’s own insecurity to his own advantage. He understood Mike’s ingrained need to control and dominate situations, and he never resented playing the submissive role in order for Mike to achieve that desire. He never uttered a word of protest. In fact, he seemed to actually love the rough handling...to crave it....and Mike found that utterly irresistible.

Of course there was one hiccup in this little scenario...Micky. Micky obviously adored and worshipped Peter, and was willing to allow Mike to occasionally join in their sex games as long as that was what Mike remained...just an occasional fun diversion. However, Mike could tell that for a while now, Micky was getting more and more possessive of Peter and seeming to enjoy Mike’s presence less and less.

It was an almost torturous situation for Mike, really. Micky was his friend, and you didn’t screw over your friends. That’s just how it was. But these weren’t ordinary circumstances. Not by a long shot. It wasn’t in him to just give up and walk away from anything....especially when the prize was something as special as Peter.

What could he do, though? It was clear that Peter had made the choice to stick with Micky. Was there anything Mike could do to entice him to change his mind now?

Then it came to him. There was one thing that Mike could offer Peter that might convince Peter to fall for Mike once and for all, but did Mike dare to try it?

Yes, he decided. It was the only card he had to play. It was one hell of a gamble...one that he would have no chance to take back once it was done...but desperate times called for desperate measures.

The light had faded to the point where Mike could no longer see his two band mates down on the beach below, and as he turned to slowly walk back into the Pad, one thought went through his mind.