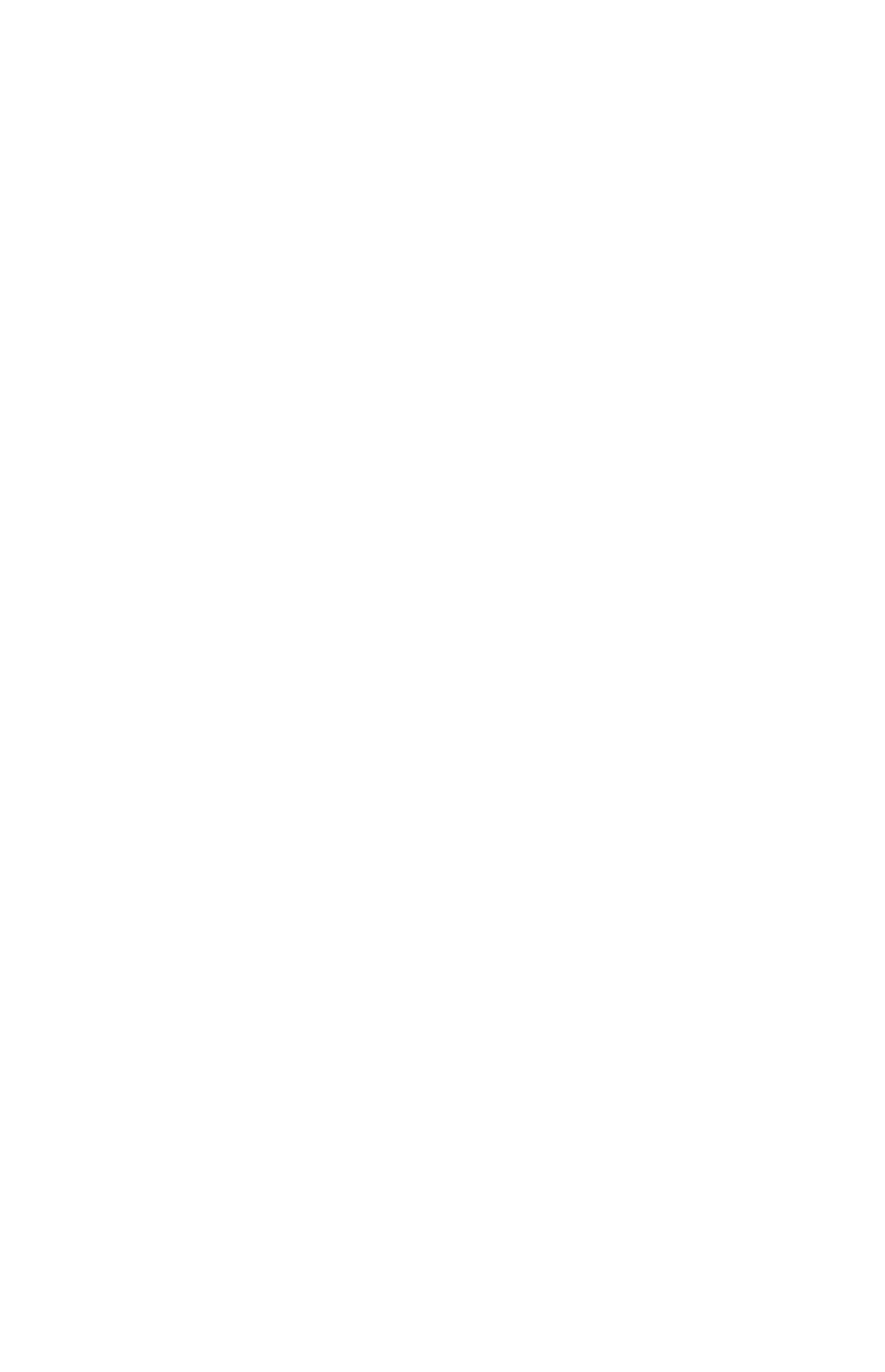 Title It's Such a Pity, The Shape I'm In
Pairing Flashback Torklenz, but mostly just Mike's ponderings.
Rating Maybe R for remembered slashiness.
Warnings Definitely slashy. Maybe a teensy bit of mild angst.
Summary Mike wonders what the hell is happening to him.
Author's Note: Obviously, this is but part 1. I'm already working on the "what next?". :)


Mike couldn’t figure out when it had started.

When had he decided that he wanted his friend’s lover?

When had he decided that he wanted his friend’s lover who was another man?

And when in tarnation had he decided he wanted Peter??

It wasn’t just because of how tempting Peter had looked during their musical performance at Millie’s reception. Though Mike suspected that that’s what had sent it flaring up, kind of like throwing gasoline onto a small fire that had already been crackling along quietly on its own for a while.

Maybe it had started the day a month and a half ago when he had arrived home early from a club and had overheard the Peter and Micky in their room, obviously going at it in a very hot and heavy way. Mike knew it had been wrong to listen. He should have just slipped back out the door and gone out for a sandwich or something. However, the sound of Peter’s normally quiet, polite voice groaning and crying out and saying some of the most delicious things Mike had ever heard...It was too great a power to be ignored.

Mike had almost groaned out loud himself. He had never heard Peter use such language before, and to hear it spoken in the heat of passion like that, along with the counterpoint of rhythmically slapping bodies and creaking bedsprings…

Almost delirious with lust, Mike had rushed quietly to the back door, taking a quick look around to make sure there was no one on the beach that could see him, and had roughly jerked himself off to relieve the sudden, aching tension in his groin.

From inside, Mike had heard Peter’s voice suddenly rise in both pitch and volume as he had evidently reached his peak. At the very same time, Mike went over the edge as well. With images in his mind of being the one who was causing Peter to make those beautiful sounds, Mike had spurted his release over the side of the deck with a trembling sigh.

He had been ashamed and a bit unnerved by his reaction afterwards, but that didn’t change the fact that his view of Peter had been forever and irrevocably altered.

Then, just a couple of weeks ago, there had been that episode after the party at Amanda’s, when Mike and Davy had returned home to find the two of them curled up naked on the living room rug, sound asleep. Mike had sent Davy immediately into the bedroom to grab blankets off of Peter’s bed to cover them up with.

While Davy had gone, Mike could not help but let his gaze sweep over the mesmerizing vision of Peter’s unclothed body. The long thighs, the leanly muscled shoulders and back with their light dusting of freckles, the perfectly shaped ass, and that cock…Jesus-love-a-duck what a sight. Even in its current limp, sleeping state, Mike could tell that Peter was very generously endowed indeed.

Again, he had known it was wrong to look. This was not only another man he was staring at…it was Peter, for god’s sake. Peter that now, for all intents and purposes, belonged to Micky.

However, like that day he had eavesdropped on their fucking, he had been powerless to stop himself.

That’s how the torment had begun. Not that every moment he was around Peter was that difficult. On the contrary, they still rehearsed gigs together and tossed around musical ideas and went to clubs and diners and bowling on weekends.

It was just that, more and more, these ordinary everyday events seemed chock full of new discoveries; Things Mike had never really paid a whole lot of attention to before. Such as the way Peter’s smile lit up his entire face, or how good he smelled when he stood close by, or how a little thrill would run up Mike’s spine whenever Peter chanced to brush by him or lay a casual hand on his shoulder.

Through it all, however, Mike was careful to keep up appearances like nothing had changed. He didn’t want any of the guys…Micky in particular…being clued in to what was really happening. So he kept up his front of being the tough, resourceful leader, while all the while, his mind and emotions were secretly enslaved.

Nights were actually the worst. Late at night when Davy was either asleep or gone with whatever girl he was banging at the time, Mike would be left alone with his daydreams, and those very quickly turned into real dreams as he slipped off to sleep.

His dreams were almost always the same. He would awaken to find Peter on his bed with him, and Peter would erase Mike’s fears and doubts and endless fruitless fantasies with a kiss. That alone was sweet enough, but sometimes the dreams would extend into Peter doing even more delightful things to Mike’s body that left Mike perspiring and hard as a rock upon waking.

And almost every time this happened, as he stroked himself to climax with the feeling of dream-Peter’s kisses still fresh in his mind, Mike would wonder how in the hell he could get through next week, next month, next year like this, and not go completely crazy.