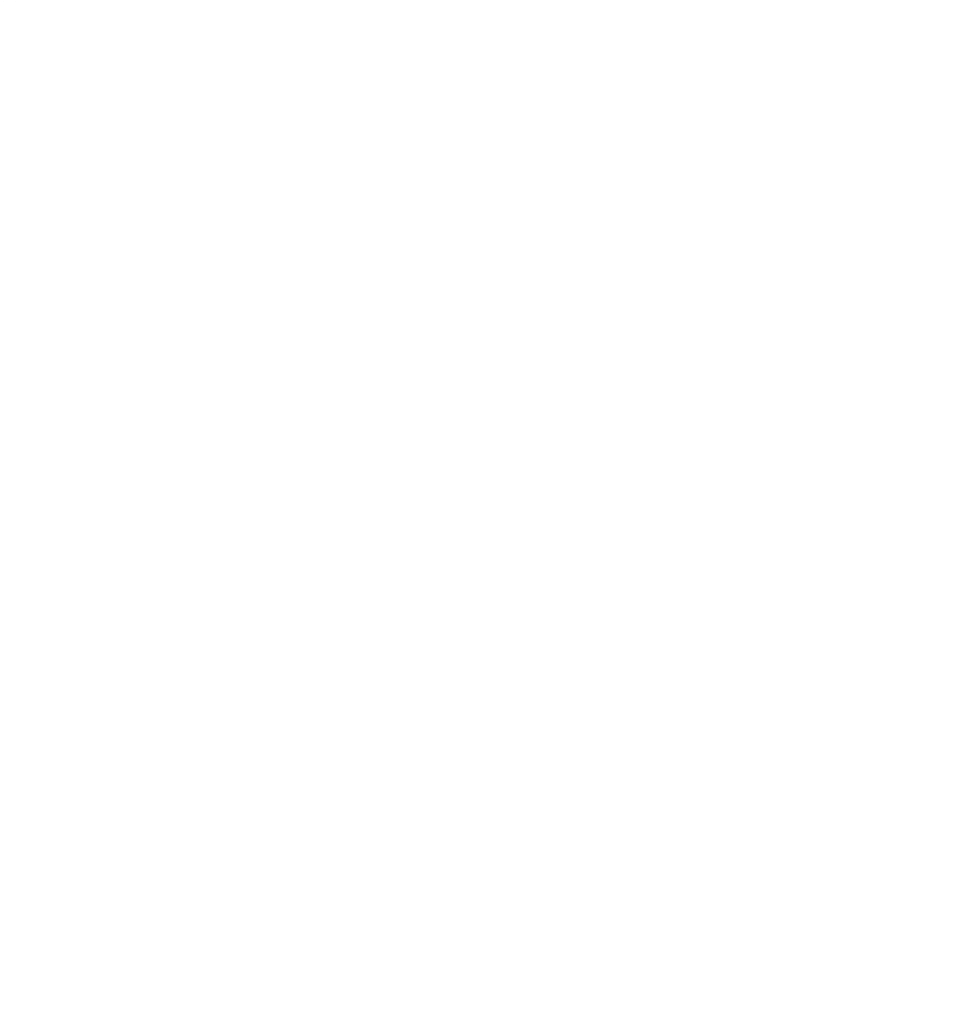 A thought - Is it really "better the devil you know?!"

Trainee jockey Davy Jones picked up the discarded newspaper from the stable floor and held it at arms-length as if it were a poisonous snake.  It made no difference.  The hideous headline remained there in black and white:

Almost in spite of himself, Davy read the article....

The simple, cruel facts were this - The young, English singer/actor Jonathan Blake had somehow managed to smuggle a gun onto the set of the American TV show he was starring in and to gun down his three young co-stars:  country singer Will Naylor, one time child actor Billy Ruddock and "folkie" Stephen Jay, as well as their director Jack Foley.  While the rest of the crew were still in shock, he turned the gun on himself.....

Davy shuddered.  "What a horrible waste."  He thought.

He had at one time considered continuing with his musical/acting career.  He had even been offered a role on Broadway.  But he refused to go.

Basil Foster, his boss at the stables had tried to persuade him, saying that a career with horses could wait.  But Davy didn't want to leave his family, friends or horses.

Davy returned to the article and read it to the bitter end....

"Jonny" as he had been known had been picked for a starring role in a TV comedy about a group of struggling musicians.  "The Parrots" had obvously been inspired (to put it charitably) by the Beatles and their films.

With his dreamy good looks, charm and musical talent Jonny was obvious "teen idol" material and a star in the making.

But the looks and charm concealed a fragile personality.  A combination of long working days, little sleep and "diet pills" (meant to stop him falling asleep on the job) took their toll.  The TV massacre was the result.

Davy sighed.  "That could have been me in another life."  He thought.

A shout from the doorway made him jump.

"Coming, Harry!"  He tossed the newspaper into a waste bin and climbed agilely into his horses' saddle.

The troupe of trainee jockeys rode out into the sun of an English summer....