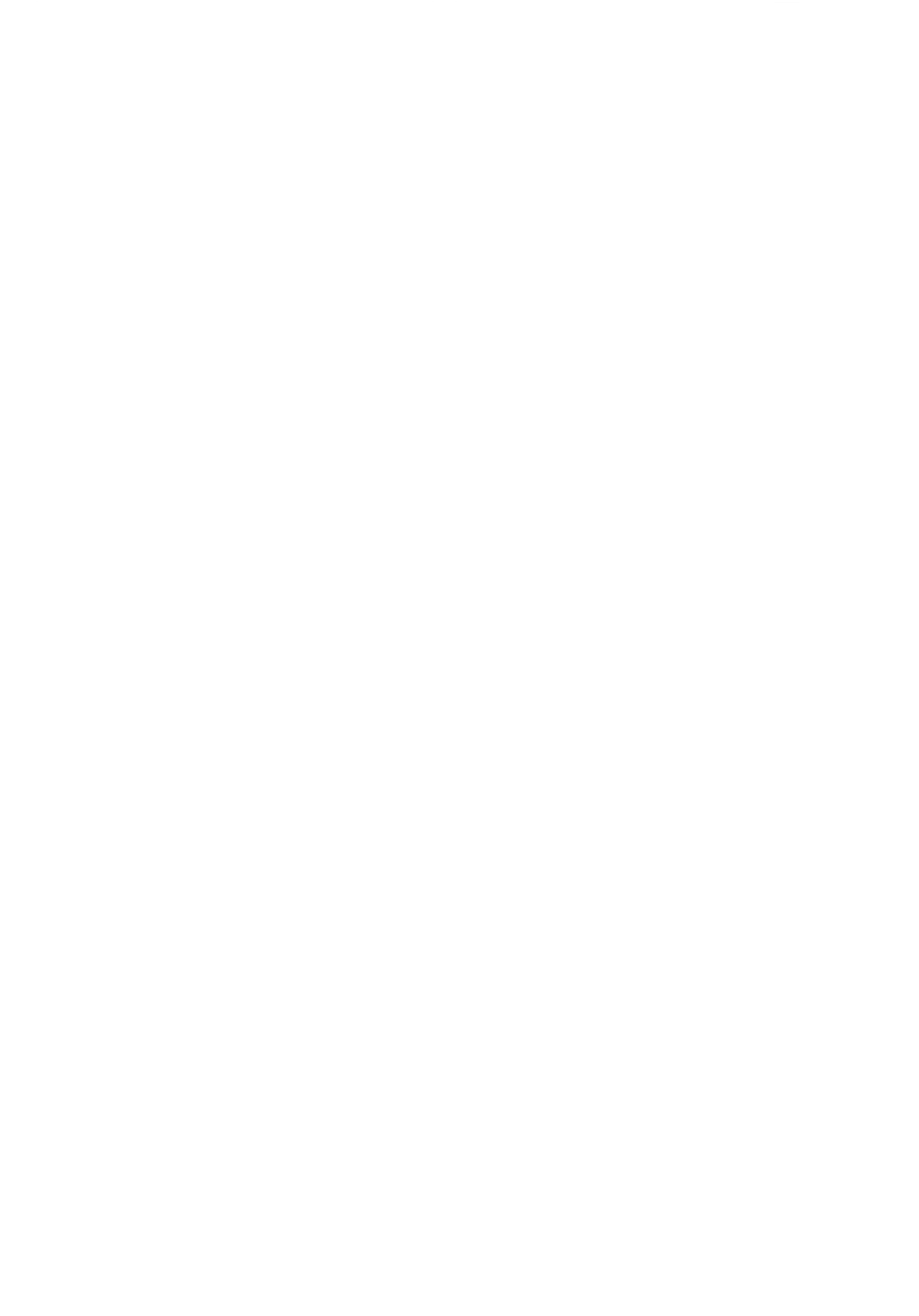 Title: I Met A Girl Who Sang The Blues
Author: Boo_Coo_Blue

Genre/Pairing: Peter/OFC, Micky/OFC, Mike/OFC, Davy/OFCs. Gen/Rom/Com
Rating: PG-R, nothing very graphic happens
Warnings: Mild language, mild violence, suggestive themes, sexual situations
Disclaimer: I do not own the Monkees, or any of the characters from the show. I only own my OCs.

Summary: When two girls move in close to our boys, will the effect cause happiness for all, or will every thing be torn apart?
Author's Note: This is the first Monkees fiction I wrote. As such, it is not the best thing I’ve ever written, but it remains in a special place in my heart none the less. Some of you may remember this from Monkees Fic on Livejournal.

In Which It Looks Like We Made It To The End. But A Word Of Caution; Not All Is As It Seems…

Sophie walked nervously around the small room, wondering why she hadn’t eaten anything when she had the chance. Her stomach was tossing and turning, not being helped that she kept checking her watch only to see half a minute had passed.

Occasionally she cracked the door a bit to spy on the others in the much larger chapel room. Well, technically, it was a barn that the elderly couple had remodeled into a small chapel so they could conduct ceremonies. Sophie peeked in from time to time, seeing how much sooner the old man would be ready to start, and also to make sure Peter hadn’t run out on her at the last minute.

He was pacing nervously, either fidgeting with his tie, his sleeves or anything else he could get his hands on. Mike was flapping back and forth, alternately telling Peter to stop pacing and telling Micky and Davy to act more serious.

Micky and Davy were at the piano, making up some atrocious sounding songs and pounding on the keyboard. The elderly woman, Myrtle, Hilda, and Annie (a friend of Sophie’s who Davy was trying to pursue unsuccessfully) were sitting in chairs and laughing at the boys.

Sophie walked away from the door and paced for a few more minutes, thinking. Her and Peter’s relationship hadn’t been easy so far. Oh, it had had it’s high points; the evenings spent in each other’s arms on the beach, the week-long road trip they had taken together, nights of going out dancing. But there had been low points, too….things with Mike were still tense, but Sophie knew it would all work out.

She and Peter had been together now nearly two years. Sometimes Sophie was amazed that Peter had stuck with her for that long. She knew he loved her, but still, he had put up with a lot of crap from her, most of it very recently. She moved to peek out the door, but it opened quite suddenly and Peter slipped in, closing the door quickly behind him.

“Hey, what are you doing back here?”

Peter shrugged a bit. “I just wanted to see you. I asked Davy to distract Michael so I could slip back here.”

Sophie sighed. “I wanted to see you, too.”

Peter fidgeted a little. “You aren’t having second thoughts are you?”

“No, of course not. It’s just….this all happened so suddenly, I’m still getting accustomed to it.” She smiled and moved towards him, reaching out and putting her hands on his shoulders. He moved closer, too, wrapping his arms around her waist. Because they were the same height, they stood with their foreheads together, their lips close, but not kissing.

They stood that way for a while, sounds of Micky clowning around still barely audible. Peter broke the silence. “I missed you.”

Sophie chuckled. “We’ve only been out of the car for twenty minutes, Pete.”

Peter moved his head away from hers and smiled. “I know….but I’ve still missed you.” He leaned forward slightly and kissed her.

“I love you, too.” They moved to kiss again, but then the door swung open and Mike popped in. Sophie could feel Peter tense up slightly.

“Hey, man, I’ve been looking everywhere for you! We’re ready to get started.” Peter glanced at Sophie, paling slightly, and grabbed her hand as they walked out of the small room.

Walking down the aisle together, they both knew that it was so soon, so fast, but that neither was unsure about it. Sophie knew that Peter would always be there for her, a presence that she could no longer bear to think of living with out. Peter knew that Sophie would always stand by him, never letting him down or giving up on him. The last few weeks seemed to have been a trial, leaving neither of them unsure of one fact; they loved each other, and that was all that really mattered.

They were ready to begin their lives together.