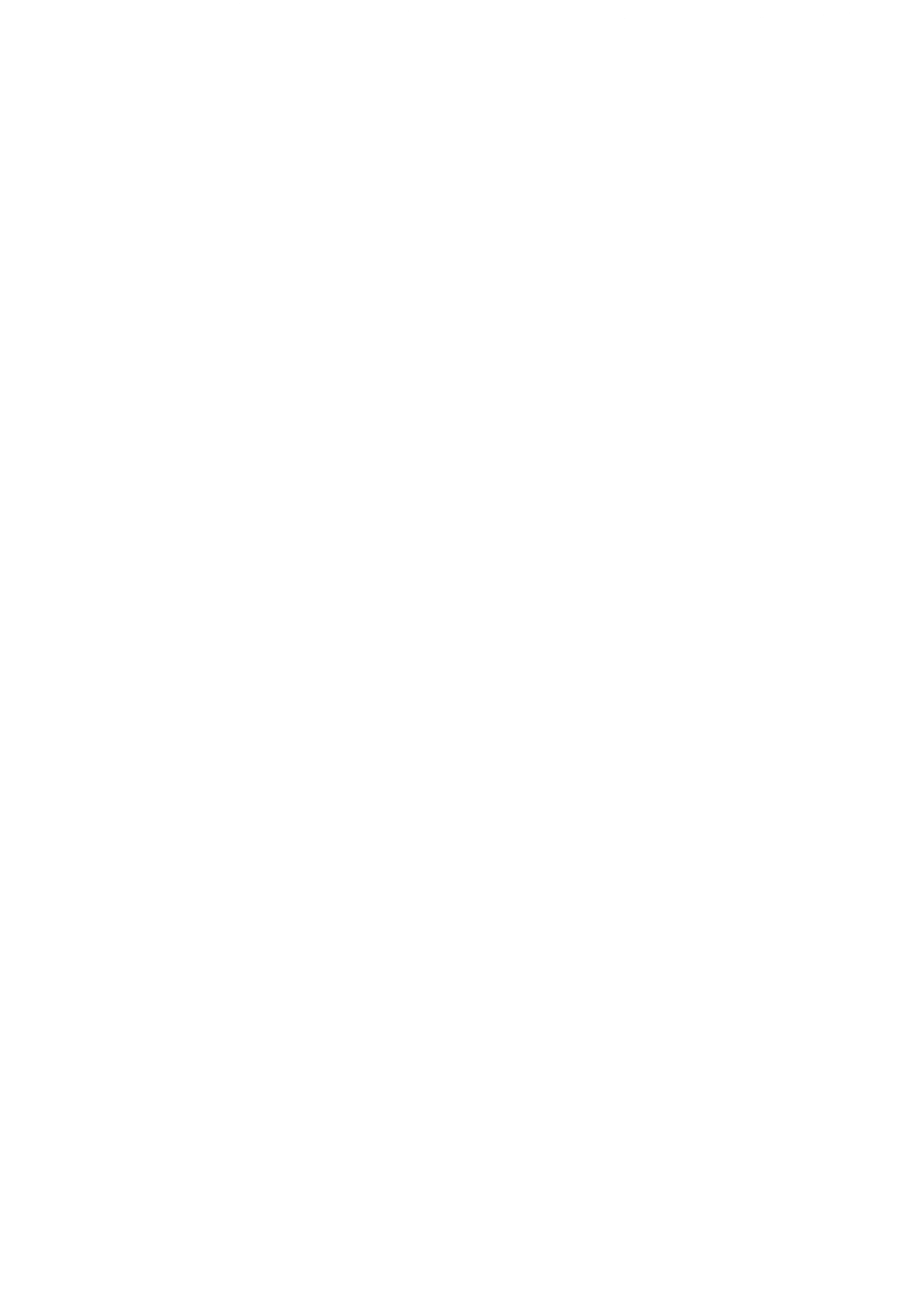 "Going With the Flow"

Title: Two Hearts- Going with the flow.
Author: Barrelracer
Pairing: Torksmith
Rating: R
Warnings: Sexual situations, language, pwp
Disclaimer: I do not own The Monkees and do not claim in any way that this ever happened.
Summary: One of the guys is in a very giving mood.
Author's Note: Just a little something that’s been using my brain as a trampoline for awhile. It’s short, only 836 words long, but it gets the job done, hehe.


The body under him gasped and shuddered as he traced the vein on the underside of his lovers’ cock with his tongue. The hands on his upper arms gripped tighter as his tongue continued its slow journey upward. He paused at the top, looking into the hooded, glazed eyes that stared back at him, his lips turned up in a small secretive smile as he rolled his tongue over the needy head, dipping it into the crack. His lover moaned and the passion filled eyes rolled back then forward, quickly focusing on him again. He kept his eyes locked with his lovers’ as he gently bit down and grazed his teeth over the leaking tip, watching as his lovers head fell back onto the pillow, a harsh groan wrenched from somewhere deep within him.

The slightly salty taste of pre-come only served as an aphrodisiac as he swirled his tongue over the purplish tip. He lowered his head then, the flushed face on the pillow disappearing from view. Nuzzling his nose against the firm testicles, he breathed in the warm, rich musky scent before drawing one into his mouth and sucking strongly. The gasps and moans from his lover urging him on as he slowly released the hard orb, catching the small expanse of skin with his lips then moved to its neighbor.

His hands held the trembling hips firmly to the bed when he finally raised his head, delivering little nips and open mouthed kisses to the throbbing erection. Reaching the top he blew a breath of warm air onto the engorged tip, then as the head on the pillow let loose another ragged groan, wrapped his lips around the quivering head.

The hands that clenched his arms now moved to his head, fingers threading through his hair, attempting to push his head down further but he resisted, choosing instead to gently suckle the mushroom shaped helmet.

“Fuck….all the way……god….” the voice above him was rough and filled with need.

He moved one of his own hands from the hips that desperately wanted to thrust into his mouth, sliding it up the heated skin that jumped and quivered under the palm of his hand to the hardened nipple. He lightly grazed his fingers over the puckered bit of flesh, feeling his lovers’ chest heave with a sharp intake of breath; he grasped and rolled it between his thumb and forefinger.

He began to suck while his fingers roughly massaged the firm little nub. His eyes slowly closing as his mouth worked the mushroom shaped head of his lovers’ cock, his tongue lapped the pre come that began to run freely down the head, moaning himself when his lover sharply cried out.

He’d asked for this, his lover had. Asked for the blow job to end all blow jobs he remembered as his mouth slowly started to sink lower onto the ridged flesh. The hands on his head flew to the sheets, gathering them in big fisted clumps as his mouth descended to the very root of his lovers’ body. The lean hips bucked upward as he hummed around the steel like rod.

He listened as the moans above him grew in volume, gasping out his name.

He hollowed his cheeks as he brought his mouth back to the top, flicking his eyes back to his lovers face. The head on the pillow tossed restlessly back and forth, the jaw that sported a day’s growth of beard had gone slack, drawing in a breath with each gasping moan.

He began to suck hard as he lowered his head, then raised it, repeating the maneuver again….and again….and again. He echoed the moans of his lover as the taste and feeling of the cock sliding over his tongue began to take its toll.

The moans intensified, both his and his lovers’, the hips that he had held pinned to the bed began to writhe and thrust into his mouth. He moved his head faster; sucking harder…he knew his lover wouldn’t last much longer.

The force of the orgasm caught him off guard as a great stream of fluid filled his mouth momentarily choking him, recovering quickly he swallowed, then swallowed again as another replaced the first.

Finally, when he felt the body under him relax, he belly crawled up his lovers’ stomach, relishing the overheated skin sliding against his until he reached the lips that had just moments before screamed they’re release. He held himself up off his lovers’ upper body, giving his heaving chest room to move and gently kissed the corner of his lovers’ mouth.