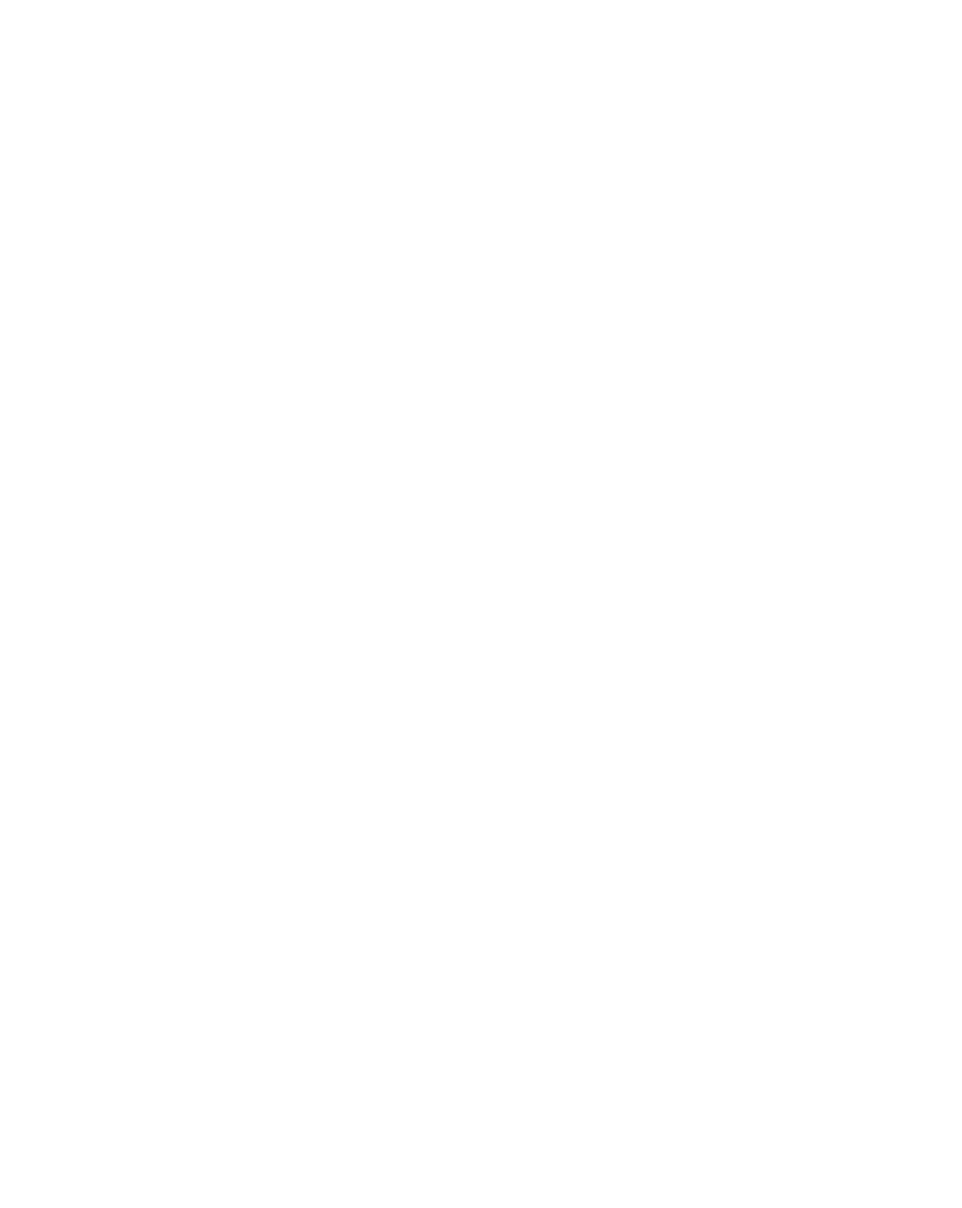 Summary: Two of them, getting better.

Author's Note: This story borned from me &my friend's e-mail interaction. I wish after read this,you have a small laugh.

(One day  in the Tour, Mike and Peter has become a bit dangerous.

But in the night,there was a figure walk into the Peter's room in silence.

He approached the bed still silence, Peter was asleep there.

So He came into Peter's chest)

Peter"Why? Because you hate my singing voice."

(And he sings "The shade of gray." Peter's deep nursing voice are small echoes in his room.

Peter, "Hey,what do you wanna say to me?"

Mike "Your sing are bad but, I'm relieved to hear that."

Peter "You may sleep in the middle."

So on,Peter sing that song.

In the arms of Peter, Mike just fall asleep.

What lost,he started to say ?