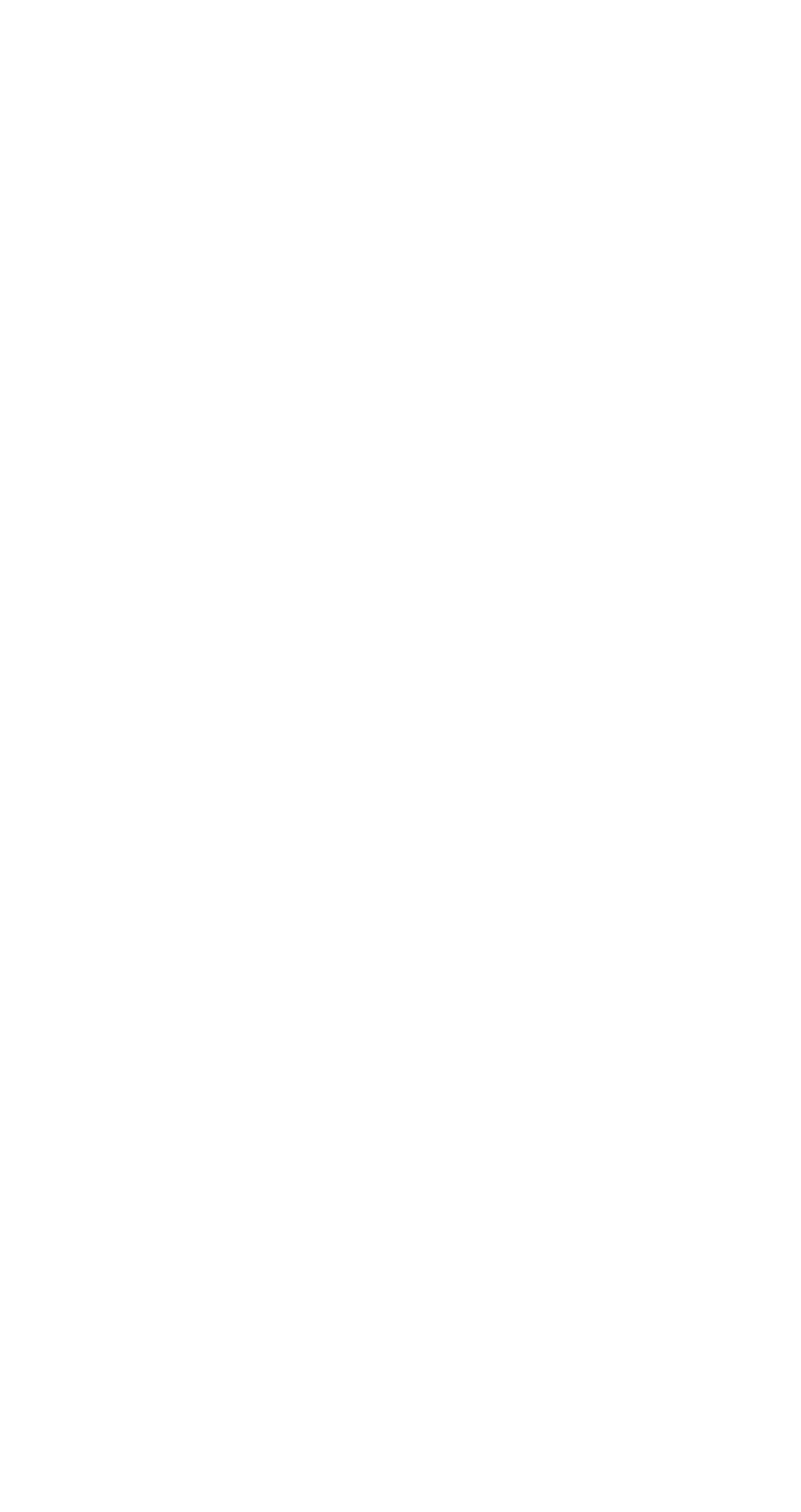 "Dedicated to the Woman"

Title: Dedicated to the woman who turned up to kiss 4-apes in the movie"Head!"

Warnings: Warning? warning...well,M,Mike is too much Naturally!

Summary: If you involved to Mike,only getting a strange situation. Peter! Running away from him!Peter? Oh,too late...!

The opportunity was just a gamble.

"Who is the best kisser in the group"

To determine that she visited.

Davy reached out to her.

The house attracted a hurry, while she was not crazy about him.

Their faces looked around, she asked.

They answered to her.

And she turned to kiss them.

But even with all the kissing, she did not tell them the answer was clear.

"I'm done" and go out the door she smiled and natural gloss. Mike on behalf of the band "Wait a minute!" Caught up with her.

Listen to her answer, Mike returned to her whispered, "Well," nods while.

"Just good blondy is my good"

To hear the answer, she was stunned, but started laugh higt toon. "You kidding me!"

But she's watching Mike, and startle back, "It's...really?" And exonerated.

Yes, in a lighthearted manner and Mike nodded, she glared back at him to hit, force the resignation.

And she went out and closed the door with great force. At that time, a high nose hit the door, Mike tipped.

Everyone in the run up involuntarily, into a painful frown or to remain crowded, Mike called Peter.

For nasal voice often inaudible, Peter is drawn to Mike to hear his voise.

Then Mike kissed Peter with his hands wrapped around Peter's cheek.

Including Peter, all eyes are rounded, without Mike.

Mike kissed Peter so plenty. While the face from side to side, while tongues entwined with each other, with tracing the tip of the tongue on the teeth of Peter, the sticky material was kissing saliva while feeding.

Then Mike released Peter from him.

And whispered with nodd,"I see."

Mike threw Peter for his side(the man suddenly kissed from Mike and feeling so sweet melting).And Mike just standing and said"I'll go to the shopping,anybody have request?"

"Because of your around,You come buy some"important manner"for you". Micky was shocked while told to Mike

"I think so,Mick.But..." Mike shrugged his shoulders and against the advice of Micky.

"I'm looking for three years, but I can't find it"

To hear an answer from him, Micky felt a big futility. He answered to Mike"You said so,I'm not bother you."

Mike nodded him, tried to go out.

Davy asked him while looking after Peter.

Mike turned to him and said.

"Of course, try to buy some "important manner" "

Hear an answer from Mike, Davy often reticent. But he gave to Mike a very gentle smile, And said"I hope you find it".

Mike honestly said to him"Thank you".So he said for everyone "See you" and left the Pad.

Can't remove his eyes from the closed door, Davy called the man standing his next.

And can't remove his eyes from the closed door, Micky Replied.

And he's been stand up and bring some water for two of his friends.

One of shorty friend, who take care of his fellow.

And the other blondy,always get involved some stranges.