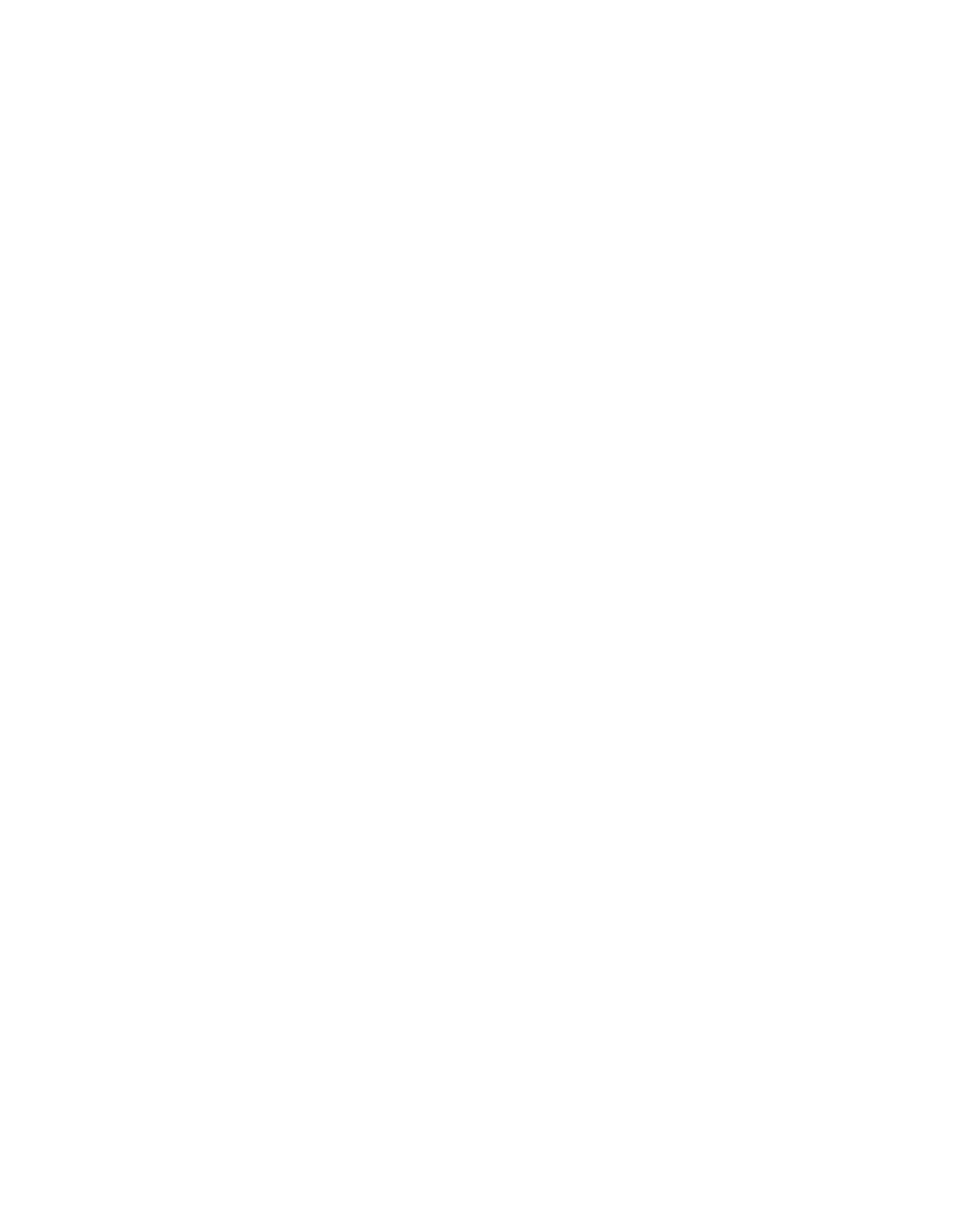 The air in the room hung low, heavy with the smell of sex. I sat up in the bed, eyeing the scattered remains of what an hour ago had been clothing.

Our chests were still heaving, our breathing slowly returning to normal after enough sex to last for a good few months.

Truth be told, there never was enough. Not for me, and certainly not for him. Insatiable was one way to describe Peter—groping, grabbing, clawing at me hard enough to leave marks, tiny bruises all over my breasts from his rough handling. I returned the favor, asymmetrical red lines criss-crossing over the skin of his back from my nails.

But now, that was over. And I was starving.

I rummaged through the small bag I’d brought. Change of underwear…no. Toothbrush…no. My brow furrowed the deeper I dug. Where the hell is it? Suddenly, my palm met the sharp edge of a folded cardboard corner. A-ha.

I pulled the box out, climbing back on the bed. He was a picture, lying there—arms folded over his head, cheeks flushed, the downy hairs on his chest surrounded by skin that still had a thin layer of sweat on it.

And a look of complete and utter smugness on his face.

I crawled next to him, propping my back against the headboard. He could sit there looking as debauched as he pleased; no way was he interrupting my post-sex snack. Unfolding the flaps, I reached inside and pulled one out, sighing happily as I slid the sweet treat between my lips.

“What are those?” he finally asked, one eyebrow cocked as he watched me plow through the contents of the box.

“Strawberry sugar wafers,” I replied, already feeling the perk up in my blood from the sudden rush of sweetness.

“Can I have one?” he said, almost annoyed that I hadn’t already offered.

“What’s the magic word?” I retorted, hugging the box close to my chest.

“Pussy,” he immediately answered, nearly making me choke on a mouthful of wafer.

“You asshole!” I half-gasped, half-laughed, trying to keep several large crumbs from lodging themselves in my esophagus.

He just grinned—that irritatingly gorgeous, dimpled grin—and leaned over, gently patting me on the back.

“God, fine,” I sighed, unable to keep from smiling as the pat turned into his fingers deftly playing up and down the column of my spine, reawakening the nerve endings there.

“Here.” I pulled a wafer from the box, and placed one end in my mouth, the other in his.

I watched him as we slowly ate it together, bit by bit, and soon his tongue reached mine, the sweetness of the cookie mingling with the taste of him. I moaned into his mouth as the kiss deepened, both of us savoring the feel of our lips together, tongues and teeth colliding gently, the scratchy softness of his beard making my skin tingle.

We pulled apart then, both needing to come up for air. I smiled when I saw the few crumbs that had gotten stuck in his beard, and reached up to brush them away. His hand snapped out suddenly, catching my wrist, and he stared at me, his warm brown eyes now dark with intent.

I could feel the heat coming off of him, rising, blood quickening and rushing to places other than his head. Under the covers, his leg hooked under mine, and I braced myself. He pulled me on top of him, nudging my legs open, and I reveled in the firmness of his body. Two of his fingers slid between us and inside me, preparing me to be taken, filled.

He kissed me again, and I kissed back, the corners of our lips still tinged with the faint taste of strawberry and sugar.