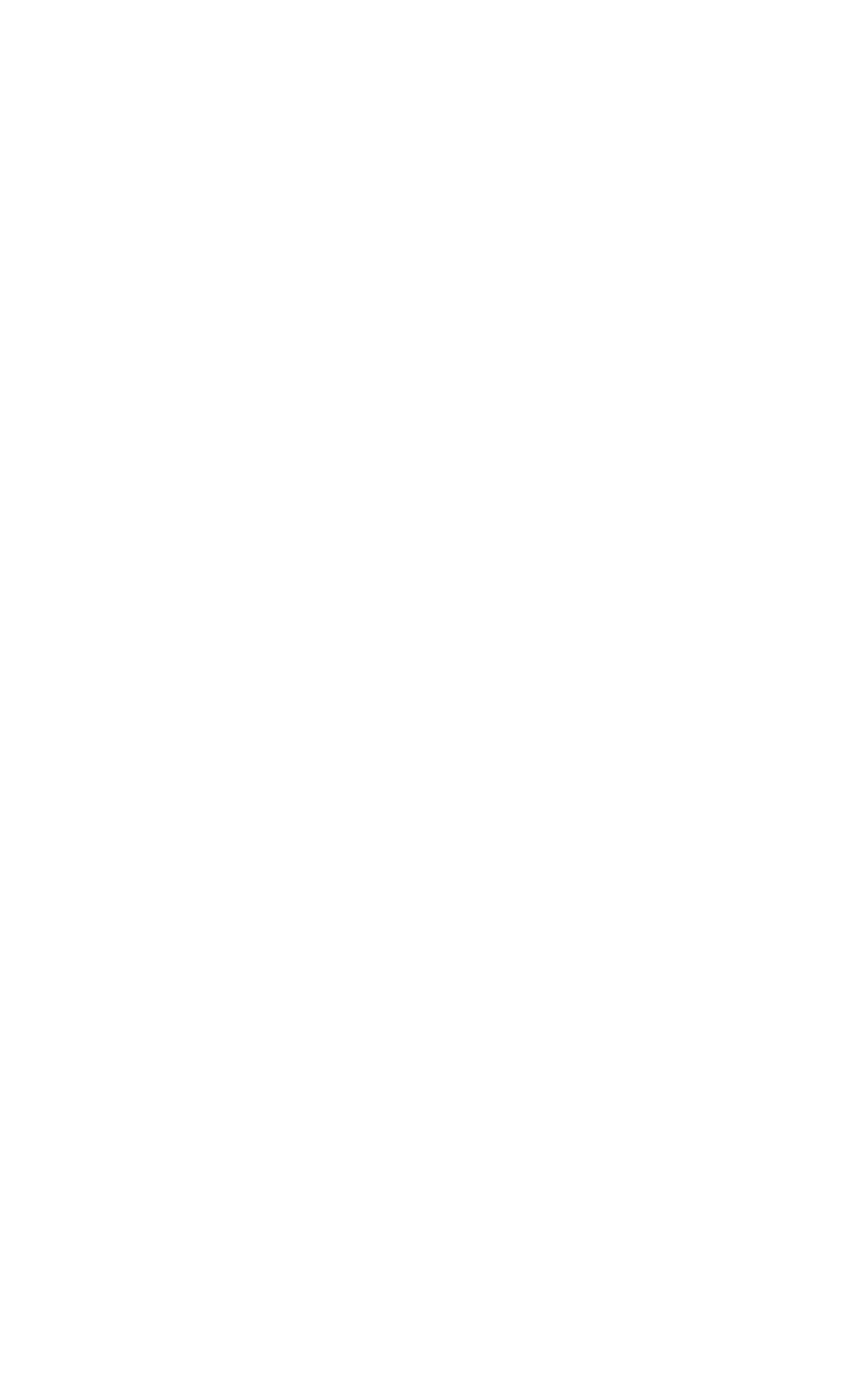 Title: Coming True
Author: Lucy
Rating: PG-13.
Pairing: Torksmith!
Genre: Slash.
Warnings: Language and kissing.
Disclaimer: I don't own the Monkees and make no aspersions toward their sexualities.
Summary: Peter's dream kiss is something from a fairy tale. Those don't come true... Right?


"I want to have the perfect kiss."

Mike choked on his apple as Peter made this calm declaration and Peter, alarmed, leaped up to pat him on the back.

Peter's hand stopped rubbing his back, drawing away, and Mike knew that if he looked up, Peter would be blushing.

"I just, you know, they always talk in movies and stuff about having kisses that make your toes curl and your lips tingle and birds sing, and... that's never... happened to me," Peter said longingly. "It seems like it'd be nice."

"We've had plenty of good kisses!"

"Well, yeah, but those... they make my toes curl, sure, but... I want one where violins play in the background and I can feel your eyelashes when you blink."

Mike grinned. "I'm gonna give you the perfect kiss," he said simply.

Peter stood up on legs made of jelly and stepped carefully over to Mike. He sank hesitantly onto the couch next to him.

Mike took a deep breath, then pressed his lips gently against Peter's, not tasting and plundering as he usually did, but attempting to pour all that he felt for Peter into one simple meeting of their mouths.

He let his eyelids flutter closed, and when Peter gasped, it took every ounce of willpower he had to not force his tongue into Peter's mouth and press him down into the cushions and fuck him senseless.

He managed to restrain himself.

Peter's lips were soft and mobile beneath his, his face so close that in between lazy blinks, Mike could make out each individual freckle sprinkled across the bridge of Peter's nose.

As Mike slowly leaned away, gently tugging Peter's lower lip with his teeth, they both heard a bird chirping somewhere outside and broke into matching smiles.

"Was that alright?" He whispered.

Mike suddenly cleared his throat and his voice became gruff and low as he attempted to save face.

"So it was everything you wanted? Toes curled, birds flew out your asshole and all that?"

Peter smacked his arm. "Mike! I just had the best kiss I've ever had in my whole life, and you have to ruin the moment?!"

Peter huffed. "You're a prick, is what you are."