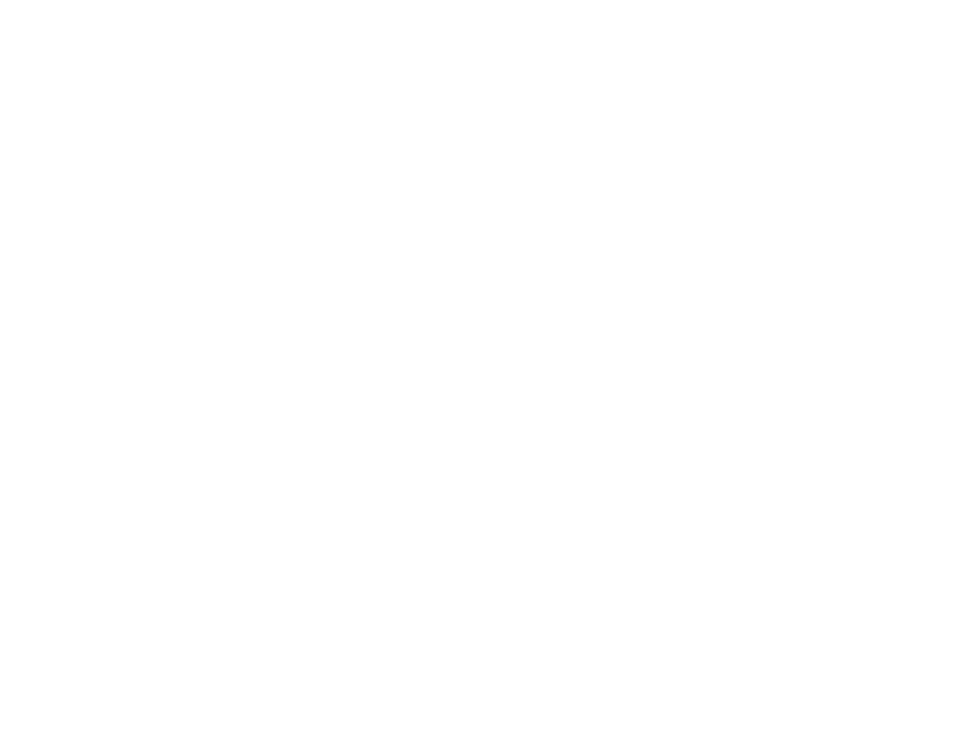 
"Are we really going to do this?" Davy asked, his voice slurred by all the beer he'd consumed.

"Unless you're too chicken.....?" Micky grinned, stepped out of his pyjamas and tossed them onto a nearby bed.

Davy swallowed, pulled his nightshirt over his head and added it to the pile of clothing.

"I don't even know if this is possible...." Peter said, already naked and impressively erect.

"You all are forgetting something." Mike told them, calmly pulling off his underwear. "We're the Monkees! The laws of science and biology mean nothing to us!"

He took a deep breath. "OK guys, form up! Oooooh!"

His face contorted in pleasure as Davy penetrated him.

Not missing a beat he flexed his hips to enter Micky who groaned in pleasure then entered Peter in his turn.

The sandy haired man sighed in ecstasy then bucked his body as his dick found its home between Davy's firm buttocks.

As Davy's mouth formed an "ooh" of pleasure the world exploded in a psychedelic haze and men and women within a ten mile radius of the Monkees' pad experienced the best orgasm of their lives.......!