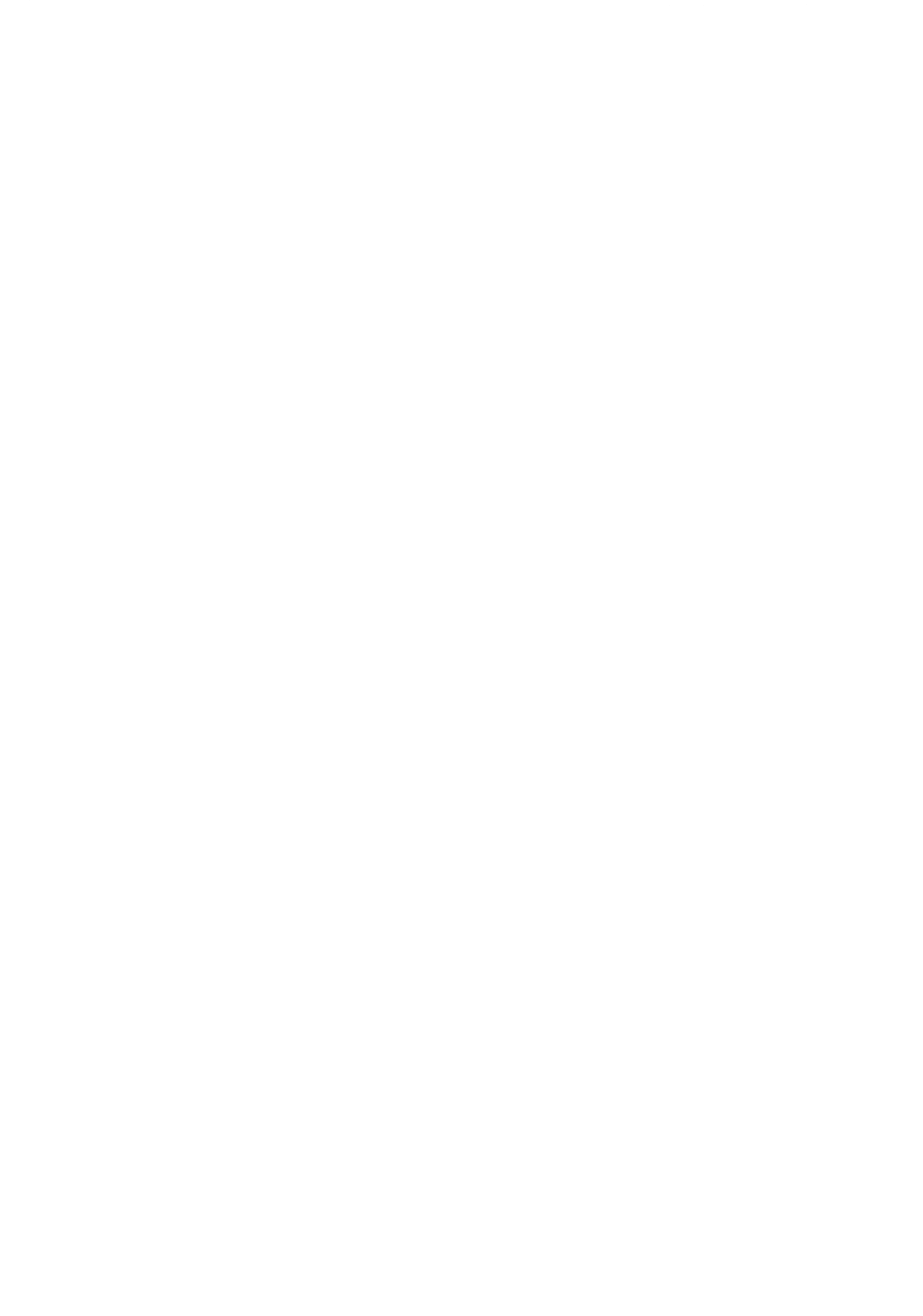 Title: As We Go Along
Pairing: Torklenz
Rating: Hmm..Heavy R for subject matter, I guess? It's not too graphic.
Warnings: The usual. Delicious slashiness between sexy men. :)
Summary: Micky reflects on his relationship with Peter.
Disclaimer: Do not own!
Author's Note: After the rough, graphic nature of my earlier story involving Mike and Peter, I felt that this one needed to shift back to the softer side of things. Kind of a yin-yang sort of effect. Besides, I was feeling a bit schmoopy toward my boys and so this is what came out of it. Short, sweet, and a trifle surreal.


Yes, the three-ways with Mike were definitely fun, and that scene with Peter in the kitchen earlier today had been absolutely mind-blowing to witness. Micky felt his libido stirring profoundly at just the mere memory of seeing Peter bent over the table, half-naked and helpless as Mike first spanked that gorgeous ass, and then fucked it for all it was worth.

Still, Micky had to admit to himself that he liked things best when it was just the two of them, alone in their own bed. They had come in here about an hour ago, and had shared a joint between them, which appeared to have not affected Peter at all, but which had Micky feeling aroused and mellow and contemplative as he regarded his best friend.

He kissed Peter hard, watching his eyes flutter closed; feeling his mouth, hot and eager, opening wide against his own, welcoming him.

Every single time it feels like the first time all over again, Micky thought with a touch of wonder, sighing as Peter’s tongue tangled with his own, and then flickered delicately over the roof of his mouth with a slightly tickling touch that brought goose bumps to his arms. I can never get enough of him. I just want him all the time. In my sight; in my arms; in my bed; in my heart. Always.

“Always,” Micky said out loud now as their lips parted, his voice low and husky in the stillness, letting Peter slowly lay him back on the bed. Peter’s eyes were soft, affectionate, yet filled with a simmering passion just below the surface. A passion that Micky mirrored as Peter slid slippery fingers inside him, preparing him.

“Oh Peter,” Micky murmured, groaning softly as the questing fingers stimulated that deeply hidden pleasure center. He arched his hips up, hungry for more, wordlessly begging for it, and Peter was quick to interpret and respond to his needs, as always.

“Mmm...Yes, Peter,” Micky hummed as Peter withdrew his hand. “Yeah...Give me your cock, baby. Give me every inch of it.”

Peter licked his lips, a shudder of delight running through him at Micky’s words. He slowly began to slide inside his lover, leaning over him, letting his body weight slowly sink him into murderously tight heaven. Micky set his teeth and concentrated on the sensations, embracing the pleasure wrapped up within this most wonderful of all pains.

Now their bodies were melded. Now they moved as one, their rhythms totally in synch, even more so than they were together on stage. Now the only music was in Micky’s mind, echoing through his soul. Music made up of quickening breath, and creaking bedsprings, and groans and sighs, and flesh meeting flesh. Such beautiful music.

Oh the slow, delicious rocking. The rocking and the rockets, the rockets that shot through Micky’s body and exploded in white flashes behind his eyelids as Peter’s cock found his secret spot, brushing it again and again.

“Exploding,” Micky moaned, tossing his head restlessly back and forth on the pillow. “I want to explode, Peter. Please make me explode.”

A gasp tumbled from Micky’s mouth as Peter reached down to fist his cock, moving with the same sweet, unhurried pace. Oh, he was stimulated inside and he was stimulated outside and the rocket had been lit and the fuse was burning...burning. It was getting close now. Closer...closer...

“Oh my god!” Micky suddenly shouted, clutching at Peter tightly as the rocket streaked toward the stratosphere, bursting in his brain and in his loins in a series of fiery conflagrations like the finale to a fireworks show. Bang, bang, bang. He cried out over and over again, mindlessly, his toes curling up, his body spasming, his cock raining over his torso, slowly putting out that raging fire.

Then Peter’s movements became faster, more urgent. His lovely, perspiring face filled with a combination of ecstasy and concentration, and then a sort of tormented bliss. He groaned loudly as he experienced a softer, sweeter, but no less satisfying conclusion. Micky watched his lover come; watched long-lashed eyelids fluttering over eyes darkened with desire.

“Mmm....So beautiful,” Micky murmured, holding Peter close as Peter rained gentle kisses over chest, his neck, his face. “Love you so much, Peter. God, I love you.”

“I love you too, Micky,” came the most treasured of replies. The words that Micky adored more than any others in the entire world.