“’Listen, guess what I’ve got for you. I’ve got this wonderful gig that you can’t turn down. The tour of a lifetime…The Monkees.’ We thought he [manager of the Jimi Hendrix Experience] was having us on. ‘And you leave tomorrow!’ We thought, ‘Here we go again.’ After [opening for] the Walker Brothers and Englebert, we get the Monkees. They were a nice bunch of chaps, even though we thought they couldn’t play. We shared the private plane and all that, but God, did their audience hate us. We opened in Jacksonville and as I said before, that tour was our first experience of the South and racism. There were some nice things about the tour. We did a couple of days on Greyhound buses and we discovered that Peter Tork could play banjo, Mike Nesmith could play guitar, Micky Dolenz was one hell of a nice guy, and we thought the other one was a bit of a creep. The gigs all in all were okay, but by about the third day Davy Jones really started getting on our nerves. Noel [Redding, bassist] had an amyl nitrate capsule, which we broke under Davy Jones’ nose, who passed out on the floor. A sight to behold. In Miami we were taken out on these boats around the inland waterways. All part of the Monkees touring party.” ~ Mitch Mitchell (drummer for the Jimi Hendrix Experience), ‘Jimi Hendrix: Inside the Experience’ a memoir 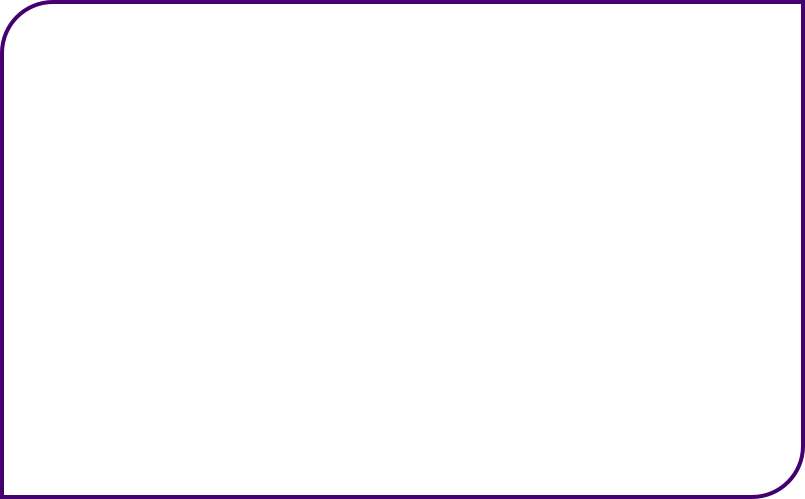 “Well, it ended mainly because of the reasons I told you, because musically there wasn’t a vision, so when we got control after battling to get control of the music, then we just started going off on our own musical directions, each of us. It was four separate, entirely separate, musical visions. It wasn’t a group any more, it was four solo acts, doing three tracks each and sticking them all on the album and so it lost its cohesiveness because Tommy Boyce and Bobby Hart and Carole Kind and Bert and Bob, the producers, they were the group, too, you know. That’s kind of why it fell apart. I regret it to a degree, we could have done a couple more years on television. Who know? It might have died a death. Since there was no musical vision after the show went off the air, there wasn’t anything keeping it together, except the old hit records, which I usually sang. I sang most of the hits. Every time we’d get back together, Davy used to say, ‘I’m getting’ pissed off sitting around singing backgrounds for Micky.’ And I didn’t blame him, you know, I hadn’t chosen to be the lead singer, they made me the lead singer. It was just more of a coincidence than anything else. Mike had a very country-western feel, Peter was folk-rock, Davy was Broadway, I was the only one that could kind of sing a neutral bland kind of rock thing. So I became the lead singer more by default than anything else.

So after the show went off the air, like I said, there wasn’t anything holding it together except these old songs which we had to do. So we’d get out on the road and the first couple of weeks it’s be ‘Oh, guys, it’s good to see you again,’ and two weeks later it was, ‘Grrr! Asshole.’ I’d been out of the business for a long time and away from Monkeeland for 15 years or more, so I was quite pleased to get back and have a good time. It got pretty weird, I gotta tell you, the last reunion. Did you see ‘Spinal Tap’? I don’t mind telling you, cuz I can look back and laugh now, but it got a lot like ‘Spinal Tap’ towards the end. That’s the reason I quit. You even had the Yoko Ono character, the woman, come in.” Asked to identify the woman, Micky said, “I don’t think I can properly reveal that over the air. But you had Yoko and the whole thing. It didn’t break the band up, it just caused a lot of internal conflict, bust the main problem, like I said, was there wasn’t the leader. There was no leader, ever, really. There was just always trying to do everything by democracy, and it doesn’t work in music like that. There’s gotta be that one singular vision, the leader, there’s got to be.” ~ Micky on the reunion tour, The Flo and Eddie Show – Oct. 23rd 1990

“I have always enjoyed writing poetry – standalone poetry…As a matter of fact one of the ways I got into song-writing was to find poems and see if I could put them to music. I did that in high school and college – in English class I would set some of the poems we were studying to music. By the time that ‘Tapioca Tundra’ came along I had been writing my own poetry for a while. The poems tended to be fairly complex, because I realised I couldn’t continue to write pop tunes of the type that Neil Diamond, Gerry Goffin, Carole King, and Boyce and Hart were writing. I thought I probably ought to go ahead and put my own imprimatur on things.” ~ Michael on ‘Tapioca Tundra, The Birds, the Bees and The Monkees liner notes - 1994

“…Davy had a lot of negative things to say about Peter, Micky and Mike, including that they were ‘a bunch of jerks’ and that Peter was ‘childish and immature’ and that Micky and Mike weren’t talented. He was asked what Anita thought of Peter and he replied, ‘She loves him, she thinks he’s great.’” ~ Davy in an unnamed NJ newspaper article, 1991

“While we were waiting for taping to resume, a technician came out to adjust Florence’s microphone, and she decided to hike up her skirt to show us all where the battery pack for the mike was strapped to her upper thigh! Micky, not to be outdone, jumped up, pulled open the front of his pants and said, ‘You wanna see where my pack is?’” ~ Fan account of Micky’s appearance on ‘Country Kitchen with Florence Henderson – Sept. 5th 1991

“They laugh and joke about [Lady’s Baby] – it cost as much to do as ‘Good Vibrations, that record. But that was a true-to-life thing. He was living with a woman at the time, and she had a little baby, and that changed his life, you know? That gave him something to think about. He was being downtrodden by the studio in regards to his recording, his playing, his songs and everything else. But Peter Tork was the salt of the earth. It wasn’t just Hari Krishna, waterbeds and brown rice – that guy was a very accomplished musician. It’s a nice song, it’s true, it’s got the warmth and everything that he was living. I remember it so well – it’s a real tune. I love it.” ~ Davy on ‘Lady’s Baby’, The Birds, The Bees and The Monkees liner notes - 1994

Micky: To Mary, Have us both! Micky Dolenz”  ~ A fan’s photo signed by Donny and Micky on separate occasions, 1991

“I talk to Mike once in a while cuz we have common interests in the business, you know, we’re both doing production, TV and producing. But I haven’t spoken to Davy ad Peter for a long time since we finished the last tour.” ~ Micky on his relationship with the others, The Flo and Eddie Show – Oct. 23rd 1990