“After bowing several times to an ecstatic audience Mike sprinted off the stage. Nobody in the theatre conceded that the show was over. A chant of ‘More, more, more’ gradually became louder and louder during the next five minutes. From the atmosphere generated by the audience I sensed that Mike would make a re-appearance. He didn’t disappoint me. Mike was out again as fast as he had left. Everybody clapped their hands and stomped their feet in rhythm as Mike churned out ‘Nadine, Is It You’. Mike was now enjoying himself more than ever. He appeared as though he was going to continue for quite some time. Then it happened. Out of nowhere a teenage girl jumped up onto the stage and started kissing and hugging Mike. Nobody could have blamed Kathryn Nesmith for storming onto the stage, pulling the girl away from Mike and then leading her husband back behind the curtain.” ~ Fan (Colin Sherwood) recounts Michael’s concert at the State Theatre in Sydney, 8th November 1977 – Monkee Headquarters Issue #10, April 1981

“As some of you will have read in the newspapers, Micky was shot in the hand by an air-rifle while out with Ami in Berkshire. Luckily Micky was not seriously injured, but as he said, Ami could have been hit, and he has offered a reward for the capture of the rifleman.” ~ Monkees Headquarters Issue #15, 1982

“I was watching the football game. A lot of people were. It was playoff game, wasn’t it, one of those semi-finals or finals, and there’s Howard Cosall talking and he says, ‘But it’s only a game,’ and then he says, ‘…former Beatle John Lennon…’ And I wept. It took about a day and a half for it to hit me, but – I don’t know what to say, I’ve never been asked to give a funeral oration before, but somebody once said that he was killed because he offered hope, which McCartney didn’t y’know…

I’ve noticed in my life that there are two kinds of pain in this life. One is the pain of growing up and the other is the pain of refusing to grow up. And the pain of growing up changes and there’s wonderful rewards attached to that – without drugs – and the pain of refusing to grow up is the same pain over and over and over again, and it never changes and there’s no rewards. But it seems easier to live without living, ‘cos life is tough. It’s a hassle to live. Life is a pain, sometimes, and Lennon embraced the pain of his living. He struggles with issues like feminism and struggles with his own sexism and struggled with his own political understanding and strove to learn his own humanity. And he worked like hell, he worked hard and he gave it all he had and that’s awful rare. So that’s what made him special. Y’know, when Elvis died, well, Elvis dies, y’know, it’s too bad, it’s the death of a legend. But when Lennon died, a warrior went down.” ~ Peter on the death of John Lennon – Monkees Headquarters Issue #16, December 1982

“Well, I grew up poor out in West Texas. We didn’t even have a car until I was seven. So I’ve always been sort of like a kid with his nose pressed against the candy-store window about automobiles. When I could afford it, I went all the way. I tried a lot of different kinds of racing, but this is the one that does it for me. It’s not glamorous. Tell a girl you’re an off-road racer and she’ll move away right down the bar like you just ate a puppy. But I like the big trucks and I like the people.” ~ Michael on his fascination for off-road truck racing – Car & Driver, March 1983

“When we first found out that we were going to be The Monkees, we called a meeting to show each other what ideas we had and find out what directions we wanted to take. Peter had been working as a folk singer in clubs and did some session guitar work for the Mamas and the Papas. Micky was in a band called the Missing Links and David had an album out already at this time. We discussed our musical interest for a while and figured we had better get some new equipment to practice on. We piled up in a truck and drove to a music store and bought $5000 worth of new equipment. We went into a studio and cut some rehearsal tracks.” ~ Michael on the first meeting of The Monkees – Unpublished Michael Nesmith Biography by Anne Foster, 1983

“My life is no different than it was before I had money. Sure, the usual response is, ‘Oh, come on, man, you’ve got a Learjet, you’re out there looking at this $53,000 car, don’t tell me your life hasn’t changed.’ But all that is the same as going out and being thrilled at getting a set of new towels, and having someone swing by and take you to work instead of having to ride the bus. I have the same balance of payments that I had, except now there’s six more zeroes on the end of the numbers. That’s all that’s happened. You might be able to go and satisfy some temporary desires, but you get no peace of mind. There’s no permanent satisfaction or joy anywhere in it. You can’t buy class; you can’t buy appreciation of beauty; you can’t buy a closeness to God or your fellow man. It’s not for sale. There is no wisdom shop.” ~ Michael waxing philosophical – GQ Magazine, August 1984 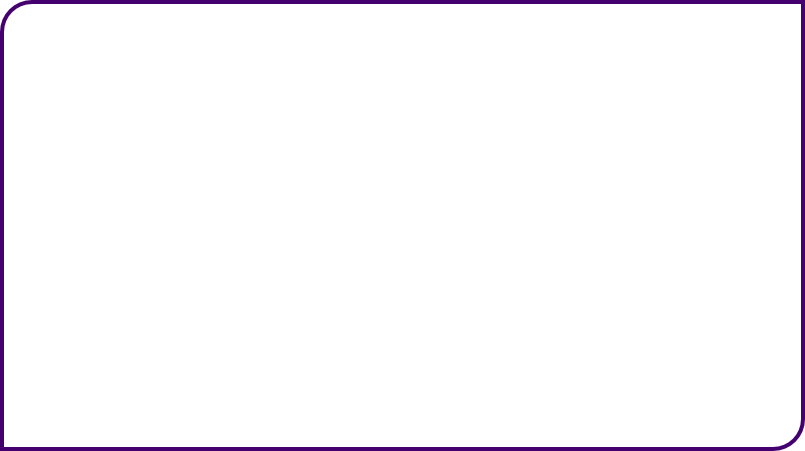 “The afternoon of the day the picture was opening, Jack & I were walking through Central Park and down Fifth Avenue and elsewhere – it was opening in a very obscure theatre in New York – Cinema Studio – all through choice, by the way, the idea to kind of sneak this picture in in some way and have everybody curious as to what it was all about. We were talking in overt tones about this brilliant new film that was about to open, thinking that of course we would create a lot of word-of-mouth in the street – this deranged concept we had of public relations - and walking around with these little stickers that just had a picture of the head on it, that said ‘Head’ and slapping them up like pirates all over New York City.

At one point we were on Fifth Avenue and 56th Street and I saw a chestnut salesman in front of Bonwit Teller being busted by a cop for illegally selling chestnuts. I walked over and asked if I could buy the remaining chestnuts. The cop said he couldn’t sell them and I said, ‘I want to give him the money for the value of the chestnuts, because you’re preventing him from making a living this afternoon.’ Meanwhile, Jack was sneaking up behind the cop and taking the ‘Head’ sticker – which was about two by four inches – and trying to paste it onto the back of the cop’s helmet. The cop turned round just when Jack was about half an inch away from his helmet and the sticker wound up half on his face and half on his helmet. Two seconds later, both of us were lined up against the wall on Fifth Avenue and being handcuffed for harassing the police. Jack was carted off to jail. I managed to finagle my way out of it, rode along with him, thinking that this was just the PR break that we needed. Here we were, the producer-director of our first film, both of us having an enormous sense of the absurdity of what we were doing. We went down to the jail on Ninth Avenue, wherever the precinct was, and then tried to explain that we were opening up this major Hollywood production that very evening. They said, ‘Where is it?’ and we said, ‘El Studio Cinema’, and it was so absurd, because the cop was saying, ‘What? What is this major movie bullshit?’ Finally, we managed to get out and didn’t make one line of news.” ~ Bob Rafelson on promoting ‘Head’ – Jack Nicholson biography (no specifics on which one)