“I was raised a Christian Scientist. In the first iteration of ‘The Long Sandy Hair of Neftoon Zamora’ I got into that, but the editor(s) wanted it out, so I agreed. I studied many religions, spent a lot of time with some of the Eastern teachings, but find that I have never had a question that the teachings of Christian Science failed to answer. I am most certainly not a proselytiser though.” ~ Michael on religion – Barnes and Noble online chat, November 19th 1998

“If horse manure was poetry then Mike Nesmith would be writing Shakespeare.” ~ Davy on Mike – Teen Idols Tour, 1998

“Michael was never an integral part of the Monkees on the screen or on the records. He made sure he got his songs on the records, but most of them were never songs that were played on the radio. He’s always kept himself separate – the sort of Invisible Man.” ~ Davy on Michael Nesmith - Post-Tribune, Gary, IN, August 1st 1997

“We made a new album with him, he toured Great Britain with us then all of a sudden he’s not here. Later I hear rumours he’s writing the script for our next movie. Oh really? That’s bloody news to me. He’s always been this aloof, inaccessible person. The 4th part of a jigsaw puzzle that never quite fit in.” ~ Davy (‘singer and skilled tambourine player) on Mike’s departure from the ’97 tour – Neon, January 1998

“I had a paper route in my early teens, 13 or 14. I delivered fried chicken in one of those Volkswagens with a chicken on top. And I worked in a music store in 1956, ’57. It was sort of a magical time. People would come in and do in-store appearances, people like Chuck Berry. And then, let’s see, I worked as a stock clerk.” ~ Mike on his childhood jobs – LA Times, May 24th 1999

“I didn’t do anything except write, play the guitar and sing. It’s sort of miraculous when I think back on it, because everybody comes and takes another job until they can get their sea legs. I mean, I had a terrible time making ends meet, but I felt like it was important to get out every day and do only that job, which was to play, write, sing and perform. So I’d end up spending long hours at the International House of Pancakes over one coffee, trying to figure out what in the hell I’m going to do next.” ~ Mike on what work he did on arriving in LA – LA Times, May 24th 1999

“Last November a man appeared on an Australian telethon pretending to be Mike. He later informed the media that his daughter had been killed in a road accident. Everyone believed it. It took a number of weeks for the truth to evolve and in that time many people were caused suffering. I’m glad to say that the impersonator has since been apprehended and charged.” ~ Pauline Muncey - Monkees Headquarters Fanzine Issue #1, April 1979

“We do our meet-and-greets after the show, and shake hands and say hello. Then we go to the hotel to watch the late-night movie. We don’t go straight to the bar, you know, get rat-faced. We’re 50-year-old men now, still singing the same songs…and still getting paid a moderate salary. So I don’t know, something’s desperately wrong here, and hopefully the movie will take us into a different dimension and further away from the powers that hold our destiny in a Monkee logo and a catalog of old material.” ~ Davy on being pigeon-holed - Post-Tribune, Gary, IN, August 1st 1997 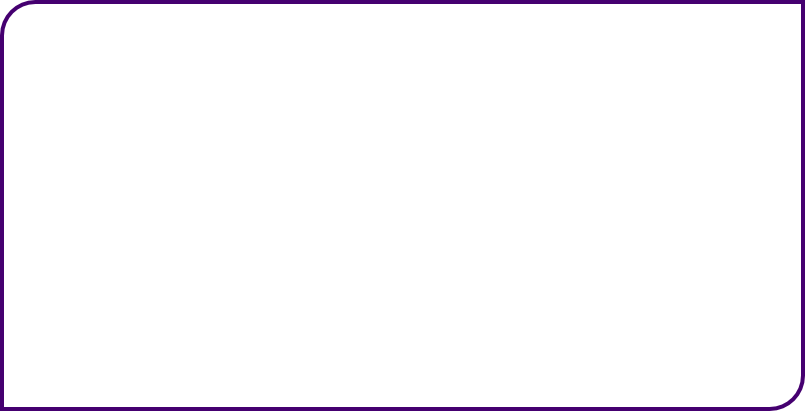 “In the 30’s and 40’s on Saturday morning, the local movie theatre would play ten or fifteen minute serials, movies which were for kids mostly and which usually ended with some dire circumstance the hero(ine) was in. Lots of times they were hanging off a cliff just about to fall. Hence the name ‘cliffhangers’. This was to keep you interested so you’d come back the next Saturday to see what happened. When I was making Elephant Parts I stumbled across on of these serials in thirteen parts called ‘The Phantom Empire.

It starred Gene Autrey (and in my estimation Betsy King Ross, the worlds youngest trick rider) and it was set in a place named Radio Ranch. The story was seriously wacko and more fun that you could imagine. I took inspiration from it and thus was born in my mind Video Ranch, or Videoranch as it has become. Radio Ranch was wonderful, with an underground ‘Scientific city of Murania’, and evil Queen, a stack of bad guys, and of course Autrey’s band singing songs about barnyard animals. Wow. Never more cosmically gone than this…

As time went on I wrote a screenplay with some other folks and called it Videoranch and I wrote a bunch of songs for it. I say a bunch and I know how that bothers the English since they think of ‘bunch’ as having only to do with glowers, but I MEAN a bunch. Those songs and that musical never happened, at least not yet. I put the songs on the ‘Newer Stuff’ and stashed the screenplay until better times. Still Videoranch keeps creeping back up and now I find the whole spirit of the thing to be perfect for this brave new world. From Gene and Betsy King (there’s a song title if I ever heard one) and Radio Ranch years ago to Videoranch today and its unlimited world of fancy, the same spirit has guided us all. Let it guide you as well as you explore the whimsical, fanciful, musical, and periodically bizarre, world of Videoranch.” ~ Michael explain the naming of Videoranch – Band 6 Fanzine, Sept 1997